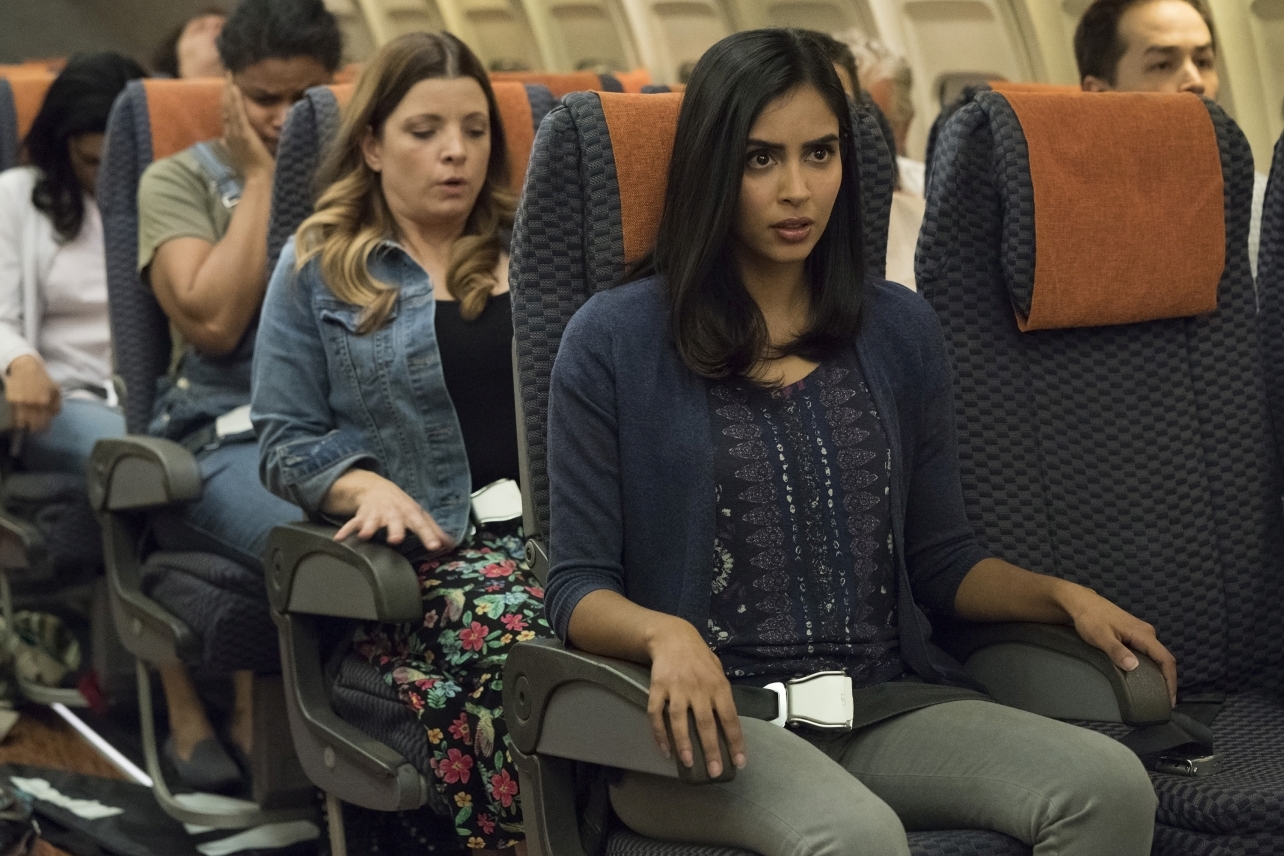 Manifest will not be getting a fourth season, despite Warner Bros. attempts to find a new home for the missing plane drama. The series, which was canceled at NBC last week, was being shopped around to other networks, but Entertainment Weekly reports the show did not land at a different network or platform.

The news comes despite Manifest‘s successful run on Netflix, where the first two seasons of the show have been incredibly popular on the streamer. As of today, Manifest holds the No. 2 spot on Netflix’s Top 10 list. While Netflix was seen as the top contender to take on the show after its cancellation, the streamer ultimately passed on Manifest after “lengthy conversations and deliberations,” per Deadline. After negotiations with Netflix fell through, Warner Bros. TV stopped its search for a new home for Manifest.

When NBC first made the call to cancel Manifest, series creator Jeff Rake publicly addressed the show’s end and called on fans to rally around the series by sharing the hashtag #savemanifest. “I’m devastated by NBC’s decision to cancel us. That we’ve been shut down in the middle is a gut punch to say the least,” Rake wrote. “Hoping to find a new home. You the fans deserve an ending to your story. Thanks for the love shown to me, cast, and crew.”

Manifest ended its most recent and final third season on June 10, with an episode that left off on a cliffhanger. The show, which first debuted on NBC in 2018 and stars Josh Dallas, Melissa Roxburgh, Parveen Kaur, Jack Messina and more, tells the story of a plane that mysteriously lands five years after it went missing, only for the passengers and crew aboard to find out the world has moved on without them.

Dallas posted a goodbye message to the show on his Instagram last night, writing, “Well, my badass #manifesters, I’m sorry to say that it’s the end of the line for now.” He added, “We are so very proud to have brought you this story over 3 seasons. We so wished we could’ve finished the journey with you. But it wasn’t in the cards.” Dallas went on to thank producers, writers, his costars and the fans “who embraced [Manifest] and these characters and flew with us on [Flight 828].”

Roxburgh also shared her own tribute to the show, posting a thank you message on Twitter. “Thanks for everyone who joined on with us. I’m forever grateful for the family of misfits and creators that wound up at Silvercup studios,” she wrote. “When you film a show, you spend all day every day with these people…They truly become your family, your friends, your therapists, your entertainment….everything.You guys have no idea what you’ll forever mean to me. I’ve had some of the greatest days of my life on the stages of Manifest, playing pretend with people who have seeped into my heart.”

Manifest Seasons 1 and 2 are now streaming on Netflix, with the latest season, Season 3, available to watch on Hulu.

Where to watch Manifest

Which quarterback was Tom Brady calling a ‘motherf–ker’?

Get Audible Premium Plus for 53% off during Prime Day 2021