Home News Man Arrested In UP For Kidnapping Girl Who Met Him Through An App: Cops 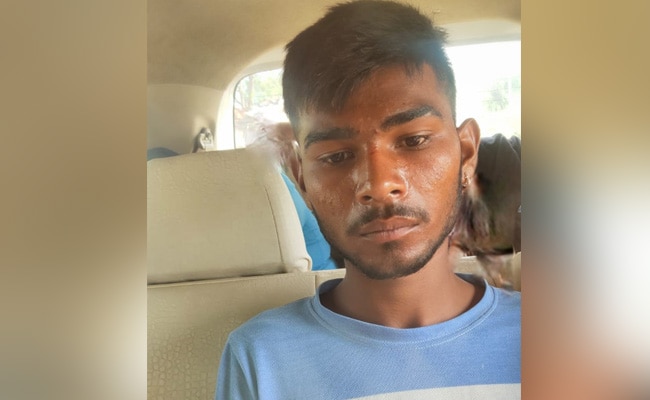 The rescued girl and accused are being brought to Delhi and further investigation is on.

A 19-year-old man was arrested on Tuesday in connection with the alleged kidnapping of a girl who was in contact with him through a short video creation and sharing app, informed Deputy Commissioner of Police (South) Atul Thakur.

According to the police, a man residing in village Neb Sarai along with his family members came to the police station and stated that his sister aged 15 years is missing since 7 am on Monday.

During the enquiry, the girl’s elder sister said that she was in contact with one person through the app.

She told the police that the person never met her sister physically in Delhi but she suspected his involvement in the case, the police said.

An FIR under section 363 of IPC was registered in Neb Sarai police station.

A team comprising of Head Constable Amit Kumar, and constables Sandeep and Manoj along with the mother and other family members was sent to Uttar Pradesh’s Bijnour, said the police.

It informed that the police team reached Anisha Nangli village under Seohara police station limits in Bijnour early on Tuesday morning and rescued the girl.

The accused, Tanzeel Ahmed, aged 19 years, resident of Anisha Nangli village in Bijnour has been arrested, the police said.

The girl is student of class 8 and the accused is a carpenter in his village. The rescued girl and accused are being brought to Delhi. Further investigation is in progress, stated the police.