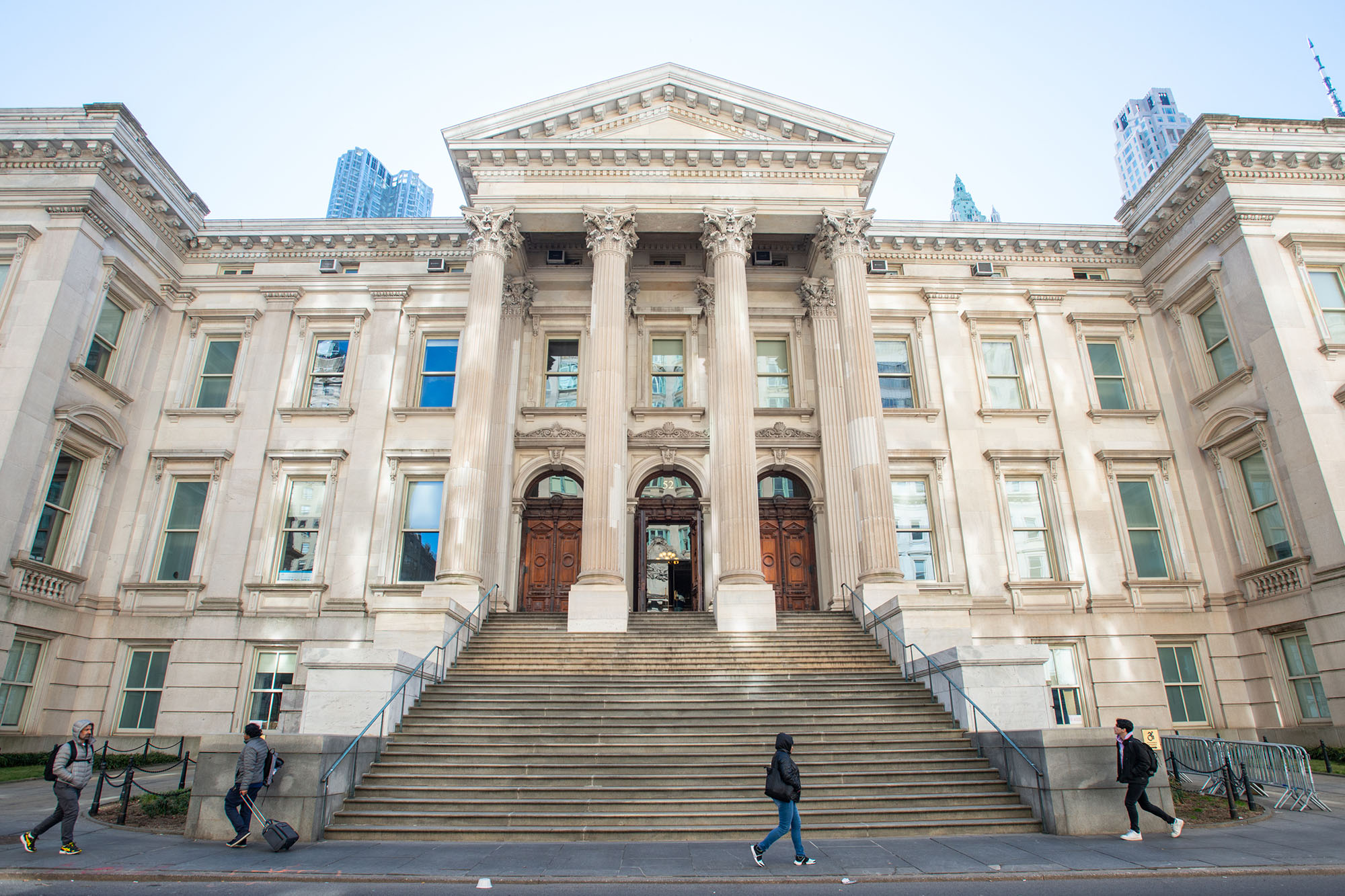 It looks like the death of the city Department of Education’s Absent Teacher Reserve pool, sometimes called the “rubber room,” was greatly exaggerated, Chalkbeat reports. And now teachers assigned to this pool, including some who really shouldn’t be teaching at all, will be given positions back in front of classrooms.

The reserve pool, for the uninitiated, is a place where teachers go when schools’ budgets are cut and/or when principals simply don’t want them teaching but tenure rules obligate DOE to keep them on the payroll.

“We never announced to principals, superintendents or to press that the changes we are making mean the end of the ATR, full stop,” snapped a DOE spokesperson in response to questions from Chalkbeat. Actually, DOE has been trying to reduce or eliminate it altogether for years. Yet it should never have existed from the start.

Ex-Mayor Michael Bloomberg created the pool because he refused to place unwanted teachers back into classrooms, but the union contract wouldn’t let him fire them. Yet now, under new policies, DOE will let those who got assigned to teach during the pandemic remain in permanent positions, even though they’re not the ones principals necessarily want.

The move will help the DOE reduce class sizes, and principals have no gripes since the ATRs will be paid for by DOE rather than from an individual school’s budget.

During the pandemic, many schools faced staffing shortages as teachers were needed for both in-person and online instruction. In response, the Education Department placed ATRs in year-long assignments, which will now become permanent placements in the new school term.

Under Mayor Bill de Blasio, DOE had indeed sought to reduce the number of people in the ATR pool by bringing fewer misconduct or incompetence charges against tenured teachers than during the Bloomberg years. In 2019, The Post noted that the number of termination cases brought and the number of teachers fired each year after disciplinary trials also dipped during the first six years of de Blasio’s term.

One reason the ATR is never likely to disappear is that some teaching positions may be axed, especially as school enrollment falls. And there will be teachers scoring unsatisfactory or poor performance ratings or facing disciplinary charges who cannot return to the classroom until the allegations of misconduct or incompetence have been investigated. If teachers can’t ever be let go, there will always be a reserve.

Maybe the city will one day get a mayor who can manage to secure a teachers’ contract that lets bad teachers be fired, rather than sent to rubber rooms or, worse, allowed to keep teaching. OK, that’s a dream. But until that day, taxpayers and students will suffer.