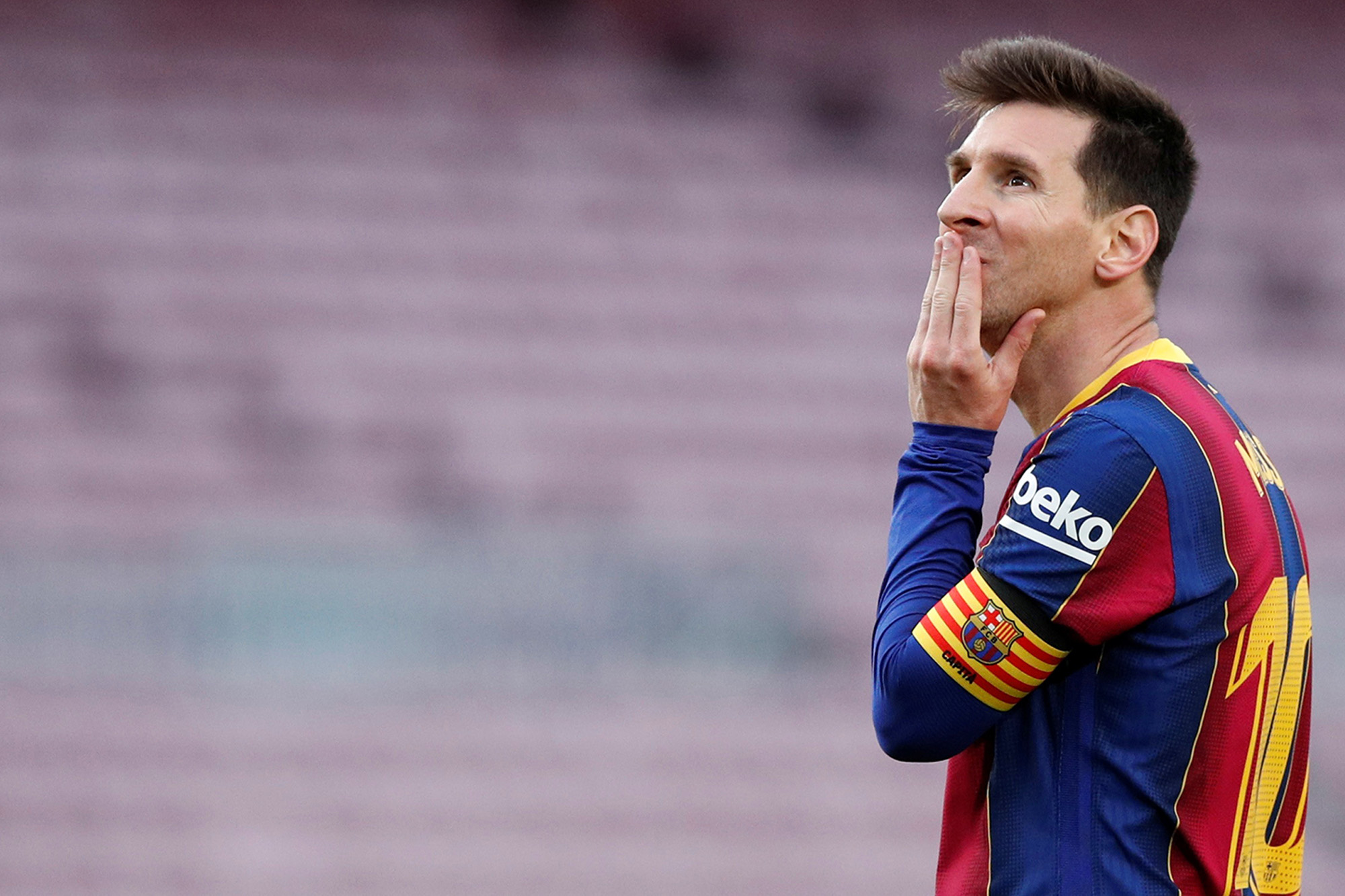 Soccer superstar Lionel Messi will not return to FC Barcelona, the team announced.

The 34-year-old Messi, who had the largest contract of all-time with the football club at $670 million, will leave after 17 seasons.

“Despite having reached an agreement between FC Barcelona and Leo Messi and with the clear intention of both parties to sign a new contract today, it cannot be formalized due to economic and structural obstacles (Spanish LaLiga regulations),” the team said.

“As a result of this situation, Messi shall not be staying on at FC Barcelona. Both parties deeply regret that the wishes of the player and the club will ultimately not be fulfilled.”

Galactic Starcruiser hotel will send your wallet into hyperspace