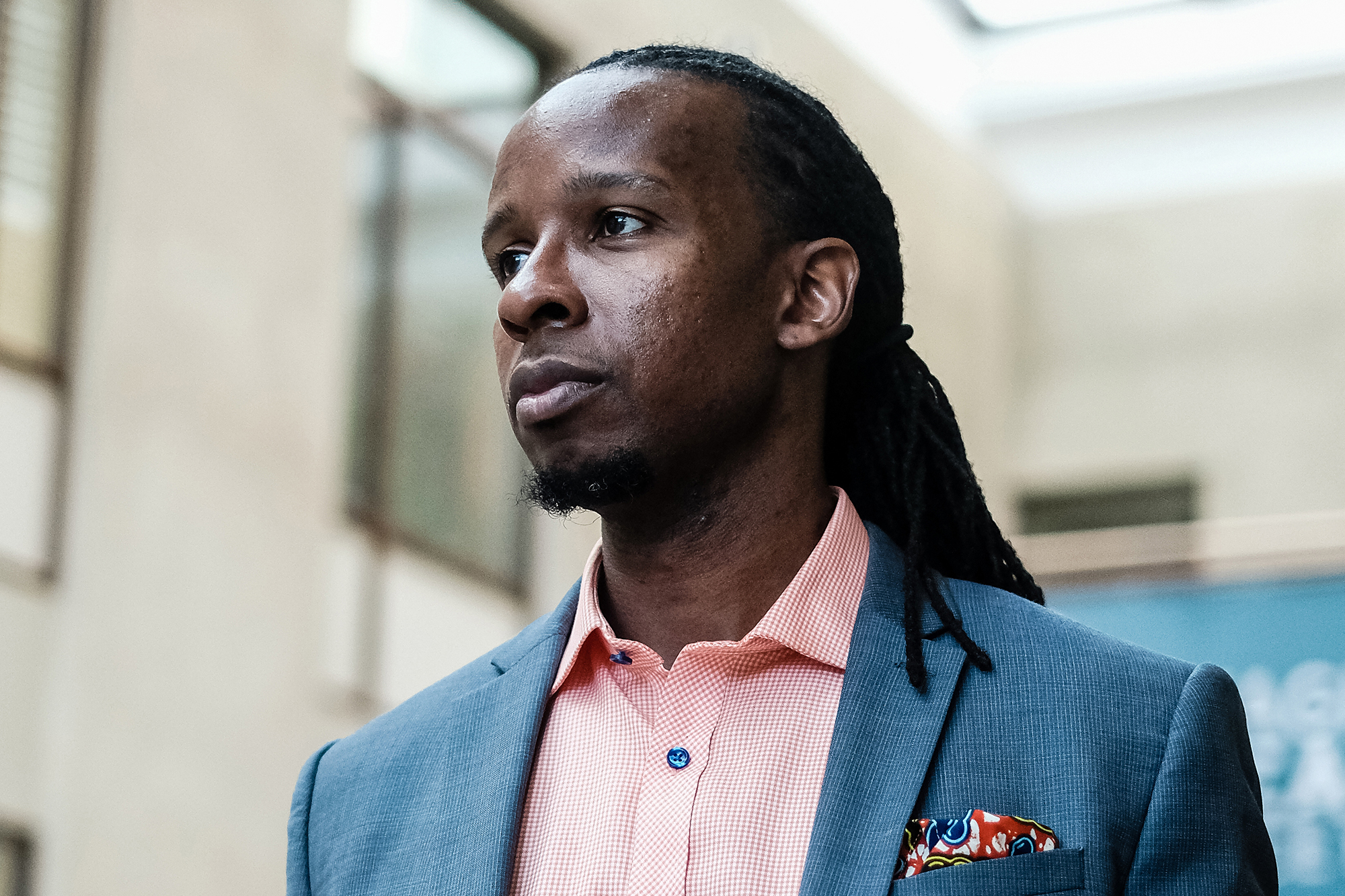 Ibram X. Kendi has learned to play the media and white-guilt lefties for nine figures. And the truth is he’s not a “teacher” in the classic sense. He is merely an advocate for a subject that has become trendy with an extreme, and thankfully small, element of the people.

It would be a shame if Boston University heels to him and gives him tenure.

Kendi has grown his cottage industry by duping everyone into diversity training and telling the government it needs a department to over­see anti-racism because white people are inherently racist.

It’s the biggest cult scam ever to grace the hallowed halls of academia and corporate America. Kendi is laughing all the way to the bank.

Kendi is being condescendingly arrogant to other black people, painting them as being a special class who shatter under the pressures of meritocracy, expectation, ability and qualification.

He fights racism with racism and pretends to be virtuous and morally superior. He’s everything that is wrong with the new, woke religion of the left.

Looking at Ibram’s family history and his own upbringing, he is nothing more than a fraud.

He attended private schools in New York. His parents were able to afford this lifestyle more than likely by hard work and not creating division.

I see he has no problem taking $20,000 an hour from white people. He’s another person being used by certain interests to divide the country.

The liberal media and woke corporate-elite darling Kendi is really just Minister Louis Farrakhan dressed up as a smooth-talking intellectual.

The radical tenets of CRT lay bare its unalloyed anti-Americanism and hostility to Dr. Martin Luther King’s vision of the “Beloved Community,” wherein one is not judged by the color of one’s skin but by the content of one’s character.

America’s greatest civil-rights leader would give no quarter to the poisonous propaganda being pushed by the purveyors of this racialized Marxism.

The Issue: Rich Lowry’s column arguing against the push to include women in a US military draft.

I am a conservative, independent voter, and the Republicans opposed to mandatory registration for selective service are wrong (“Don’t Draft Women,” Rich Lowry, PostOpinion, July 28).

Women have fought for equal rights under the law; with that comes equal responsibilities.

American women can absolutely hold their own in the military. Our women are not dainty damsels in distress. Ask my lieutenant-colonel sister-in-law in the United States Marine Corps.

To see citizen-soldiers of both sexes done correctly, you need only look at the Israeli Defense Forces.

As a feminist, I think Rich Lowry is on the wrong side of the women-in-the draft debate.

If women are indeed equal, then the draft should apply to women just like men.

Special protections and privileges, such as draft exemption, can easily lead to other discriminatory practices, not to mention the perception of women being less-than-equal.

Women, just like men, are fully capable of serving their country.

Medusa sculpture honoring Me Too vandalized in NYC again