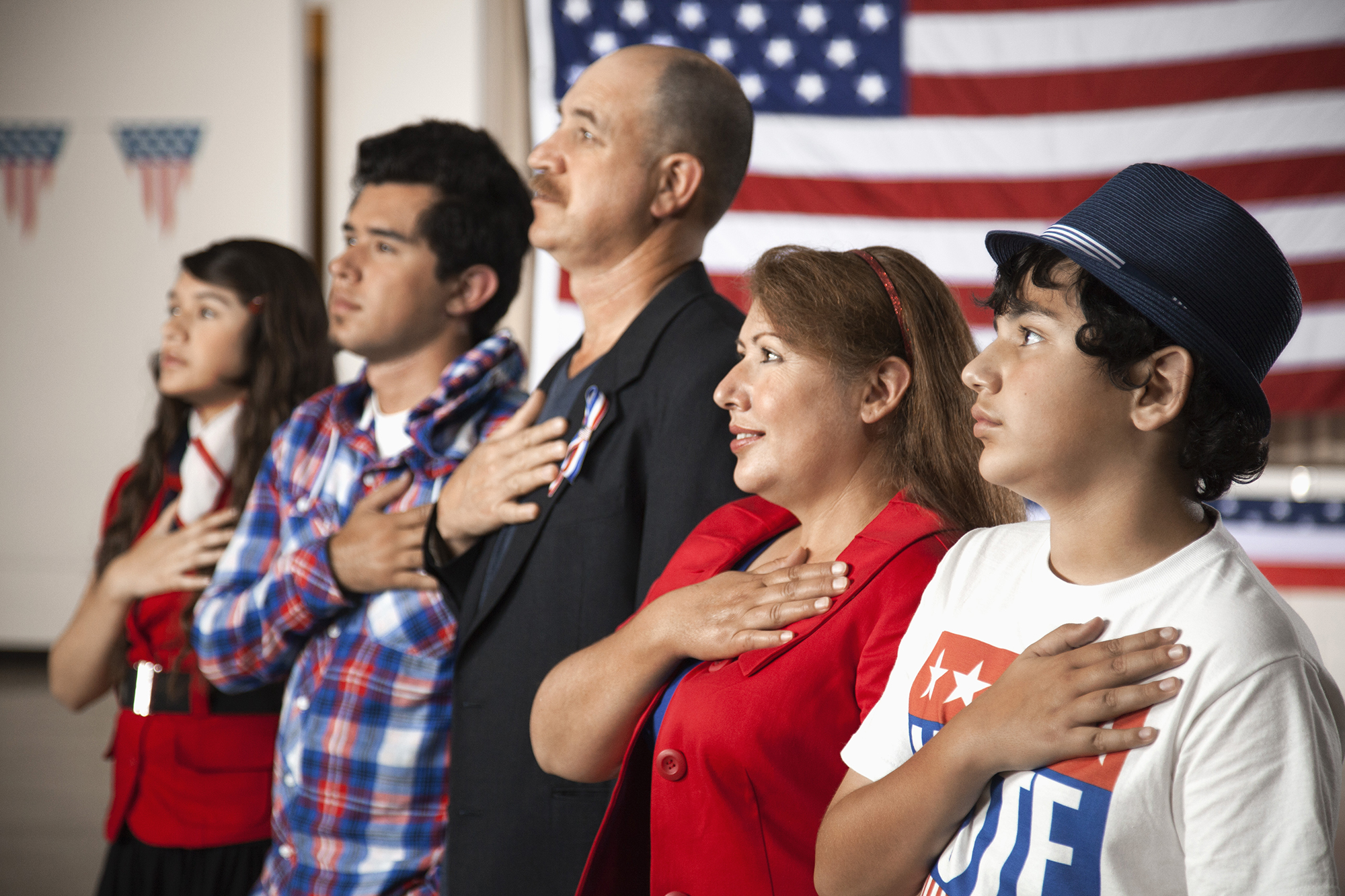 The Issue: Karol Markowicz’s column on why, as an immigrant, she rejects anti-American rhetoric.

Kudos to Karol Markowicz for one of the most beautiful and inspiring articles ever to appear in The Post (“No Other Flag To Wave,” PostOpinion, July 19).

Her eloquent essay expressing her gratefulness for this great country should be mandated reading in our self-hating educational institutions.

My grandparents immigrated here in the late 1800s and early 1900s to escape the pogroms of Europe. They embraced this country for the freedom and privileges afforded to them.

They recognized that America was not without its flaws. Despite often being victimized by the fringe elements spewing the age-old venom of anti-Semitism, they correctly believed that the United States could overcome those ills, and indeed it has.

I totally agree with Karol Markowicz on the greatness of America. She really gets what I say: “I won the lottery today, I woke up in America.”

Congratulations to Karol Markowicz on her America-versary.

It’s truly sad that so many natural-born Ameri­cans try to make her feel guilty. I find that some of the most patriotic Americans are those who chose to come here.

Growing up in the ’60s, I, too, was led to believe — on my college campus — that America was a terrible place. I’ve since grown up and realized, as Presidents Abraham Lincoln and Ronald Reagan (and others) said, “America is the last best hope for mankind.”

In a public elementary school in my hometown of Worcester, Mass, in the late 1950s and early ’60s, we began every day by standing by our desks, hand on heart, reciting the Pledge of Allegiance and then sang, in rotation, The Star Spangled Banner, My Country ’Tis of Thee or America the Beautiful.

It was never questioned that we should be schooled to be proud of the country. Whatever the faults of the era, we were raised in the absence of cynicism.

My parents were unabashedly grateful to live in this country. So am I.

She cites Hong Kongers and Cubans who wave the American flag while demonstrating for freedom.

My family has a tall flagpole from which we daily fly one of many versions of the American flag. In these difficult days, it is tempting to search for an alternative country’s to fly. But, as Karol poignantly stated, there is no other flag to wave.

Karol Markowicz’s column was a clear and concise statement of the sentiment many immigrants have for this country.

It’s those who have never been on the other side of the fence who show hatred for our great country.

People fail to realize what they have because it was handed to them, not because they desired it and worked for it. Happy America-versary, Karol.

It was so refreshing to read such an upbeat reflection on how much we must stand up for our nation and our flag.

This drive to tear down our very identity is so bizarre. My grandparents came here to start new lives for themselves and their families. Like Markowicz, I can’t understand those who have become so hateful toward America. I reject them and their thinking.

Our history is imperfect, but we still live in the best country in the world. We are a free people and want to stay just that way.

Markowicz is right: We must know our history, both the good and bad.