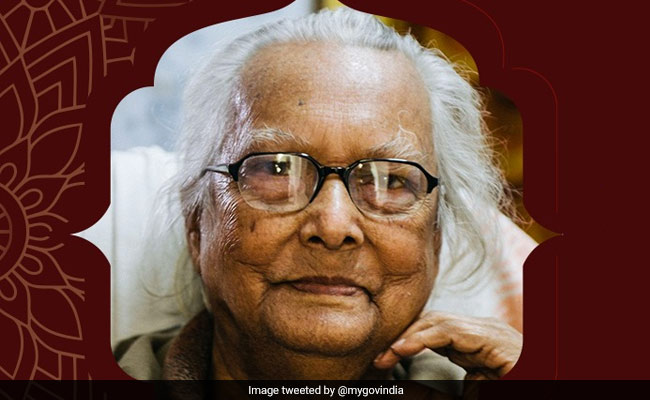 A senior West Bengal minister has personally handed over the Padma Shri medal and citation to ailing cartoonist Narayan Debnath at a city hospital, a year after the honour was bestowed on him by the Centre.

Narayan Debnath, the 97-year-old legendary visual artist who has immortalised fictional characters such as ‘Batul the Great’ and ‘Nante Fante’, is undergoing treatment at a private super-speciality hospital since December 24 due to age-related ailments.

State Cooperative Minister Aroop Roy and Home Secretary B P Gopalika met the ailing nonagenerian on Thursday and handed over the medal and certificate to Debnath.

Mr Roy later told reporters that Debnath had in the past expressed his desire to hold the award.

The nonagenarian opened his eyes and smiled during the meeting, the minister said.