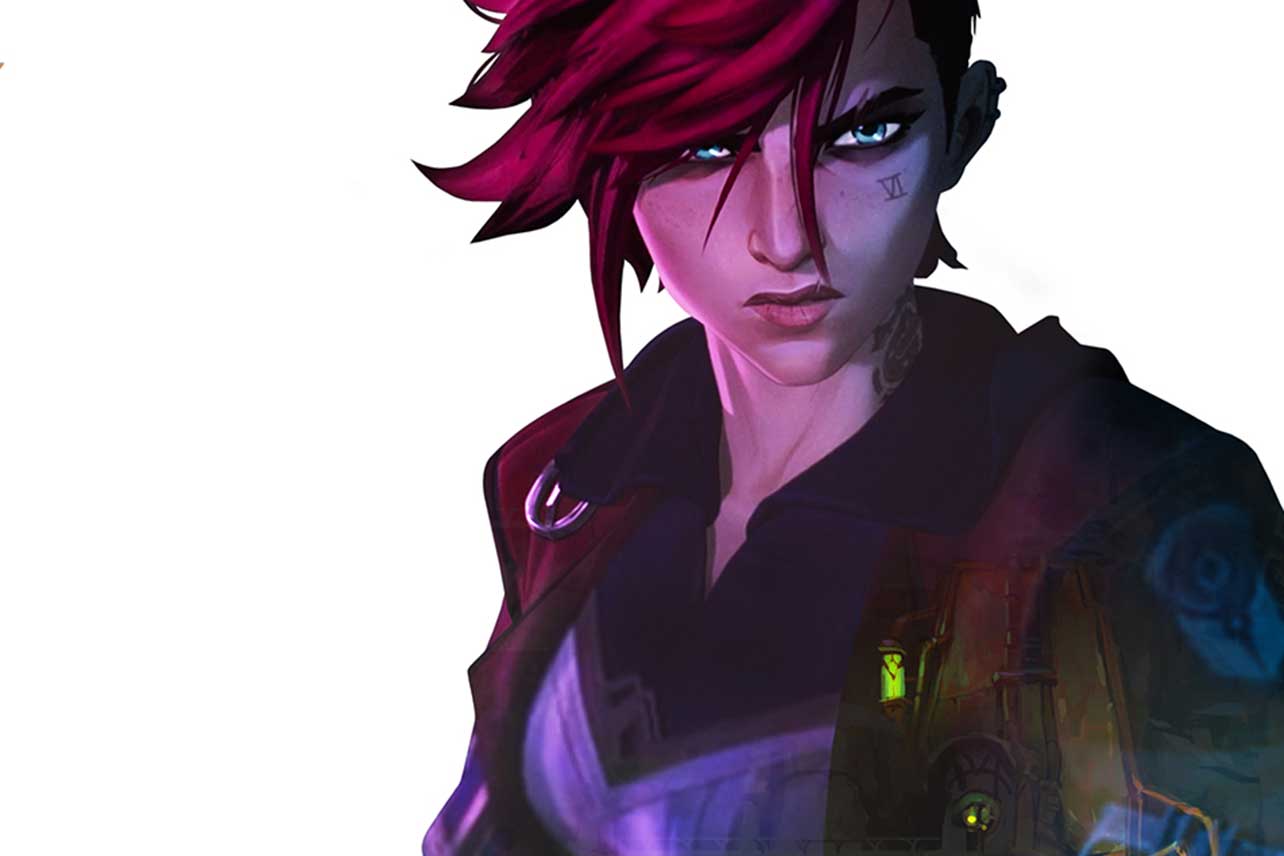 Are you ready to enter the world of League of Legends? The massively popular video game franchise is coming to Netflix — and now we have our first trailer, and a premiere date for Arcane, the “animated event series” set in the world of the game, thanks to the streamers TUDUM event.

Premiering Saturday, November 6, Arcane is based on League of Legends, and is developed and produced by Riot Games in partnership with Fortiche Productions. According to Netflix, the series is “set in the utopian region of Piltover and the oppressed underground of Zaun, Arcane follows the origins of two iconic League champions-and the power that will tear them apart.”

In case that didn’t hype you up enough, the voice cast will do the trick. Hailee Steinfeld stars as the voice of Vi, making this the third streaming series Steinfeld will star in this November (along with Apple TV+’s final season of Dickinson, and Disney+’s premiere season of Marvel’s Hawkeye). Also in the voice cast are Ella Purnell as Jinx, Kevin Alejandro as Jayce, Katie Leung as Caitlyn, Jason Spisak as Silco, Toks Olagundoye as Mel, JB Blanc as Vander and Harry Lloyd as Viktor.

Worried that the animated series is just for kids? Nope. Arcane isn’t aiming to be kid-friendly, if you couldn’t tell from the trailer. Like the game it’s based on, Arcane is 14+, and in an interview with THR, Greg Street, head of creative development at Riot, elaborated. “It’s not a light-hearted show,” Street said. “There are some serious themes that we explore there, so we wouldn’t want kids tuning in and expecting something that it’s not.”

Oh, and if the show is a success? Don’t worry, there’s plenty more to come. “We started this world with a game, the game exceeded our expectations and our players said they wanted to see more of this world,” Street noted. “We really look to IPs like the Marvel Universe, but also things like Star Wars and Harry Potter. Obviously, we have years to go before we attain that level of success, but that’s what we aspire to be one day.”

Hey, even Harry had to start somewhere. Watch the trailer above, and hopefully you can figure out some way of killing time until that November 6 premiere date. Hey, maybe you could play League of Legends! Just a thought.

Where to watch Arcane

Laundrie is ‘out in the wilderness’