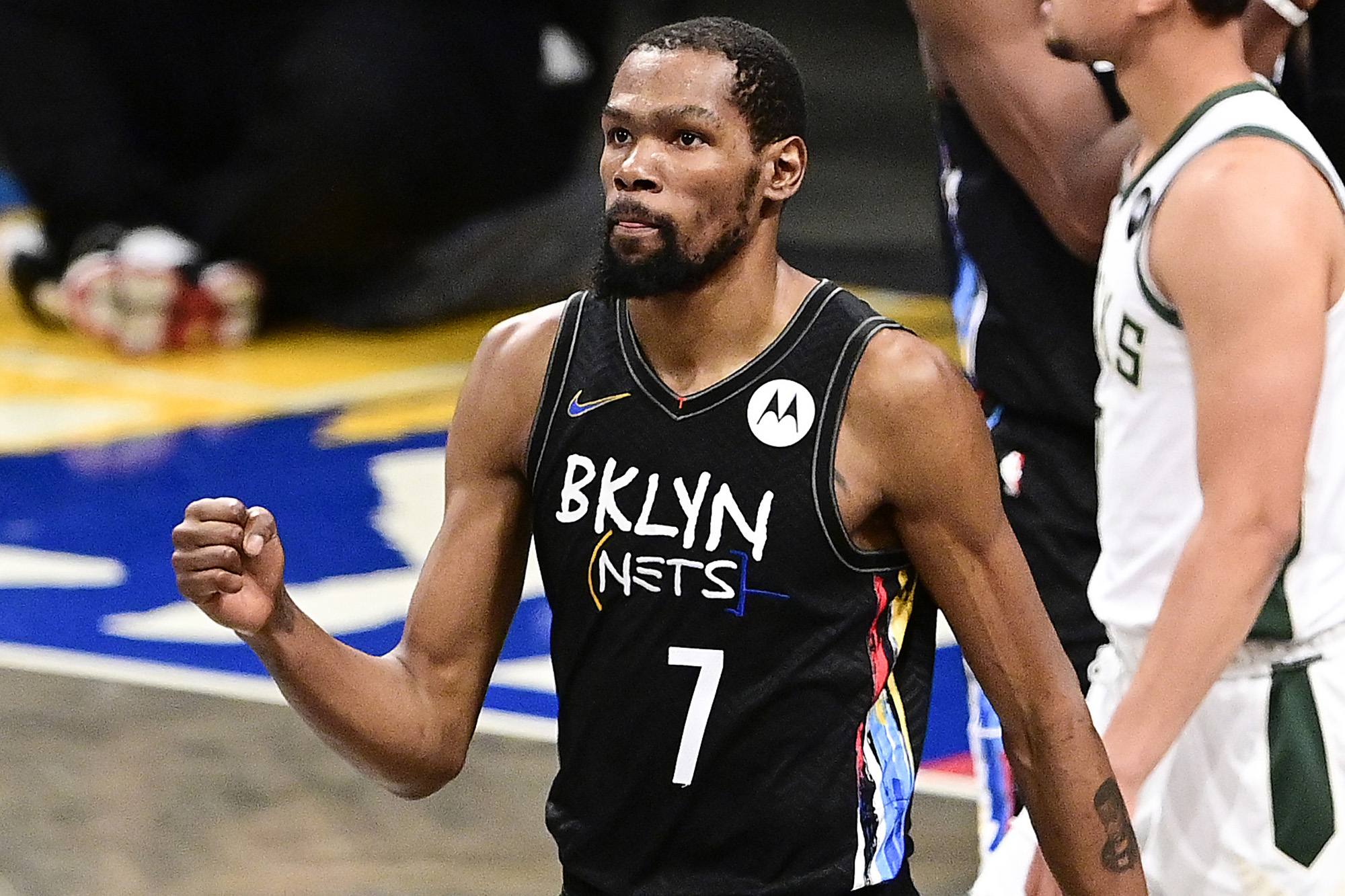 The Brooklyn Nets going away bash was in Manhattan.

Nets star Kevin Durant rented out JIMMY rooftop at the newly opened ModernHaus SoHo to host friends and teammates Monday, capping off the season for the NBA team.

“It was just a bunch of folks enjoying cocktails in the breeze outside by the pool,” says a source who added that the party seemed “very informal.”

The ModernHaus — formerly The James hotel — opened in June. Along with the rooftop spot, it has a new restaurant, Veranda, by Michelin-starred chef George Mendes.

The Nets lost to the Milwaukee Bucks on Saturday at Brooklyn’s Barclays Center, despite Durant’s record 48 points during the game.

The baller told reporters: “Everybody on this team has worked extremely hard. They care about the game… So we get ready for next year.”

There is buzz that the Nets’ “big three” — Durant, James Harden and Kyrie Irving — could ink extensions for an additional four years, or play out next season and opt out to become free agents, reported the Post. Durant could re-sign for four years at $197.7 million.

Durant is also expected to commit to Team USA for the Tokyo Olympics this summer, according to reports. Harden has already committed to playing.