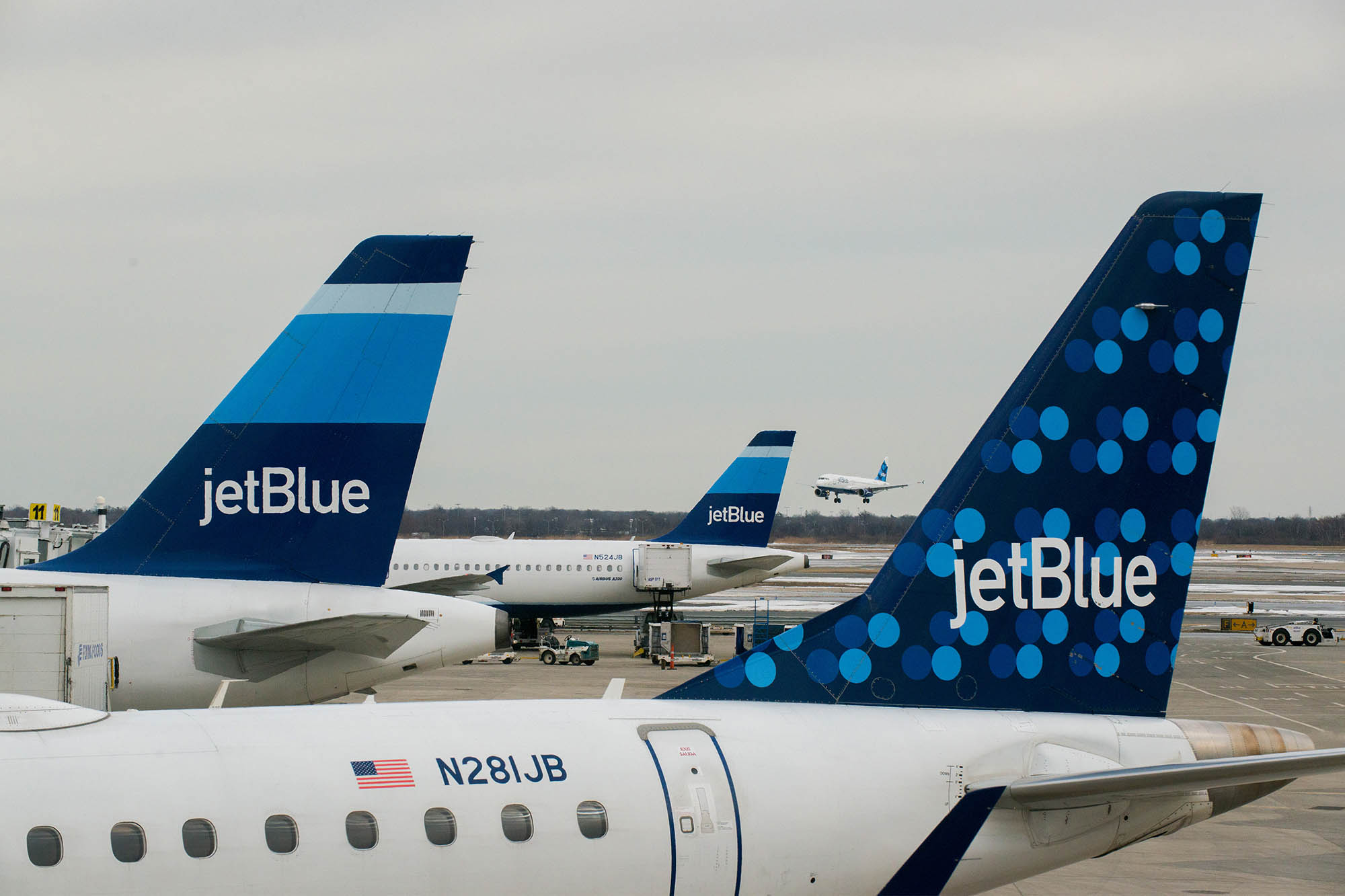 Two Connecticut woman were arrested after they flipped out on two young kids who bothered them on a JetBlue flight into the Constitution State on Sunday, police said.

Kaylene Thalia Valentin, 21, and Desiree Elizabeth Goffe, 23, allegedly spewed vulgarities at a 2-year old and a 4-year old who tapped and kicked their seats on the flight into Bradley International Airport, state troopers said in an arrest report.

“Goffe and Valentin responded inappropriately by directly yelling and cursing at the children, causing the passengers on the plane to be nervous and the kids and parents to be scared,” the report stated.

“Goffe and Valentin cursed and used vulgar words towards the children and parents, and multiple passengers approached responding Troopers once they deplaned.”

Troopers were called to the airport in Windsor Locks due to a complaint from the flight’s captain. Cops took the two women and victims from the plane, according to the report.

The two women were slapped with charges of breach of peace and impairing the morals of a minor and released on $5,000 bonds, police said.

The incident is the latest in a series of clashes involving unruly passengers in the increasingly unfriendly skies – many of them over mask requirements.

A viral video filmed in August showed a couple refusing to mask up and yelling at flight attendants on a San Diego-bound flight. The couple was banned for their behavior by JetBlue.

A poll by the Association of Flight Attendants said in the first half of 2021, 85 percent of attendants dealt with unruly passengers and 17 percent had experienced a physical incident.