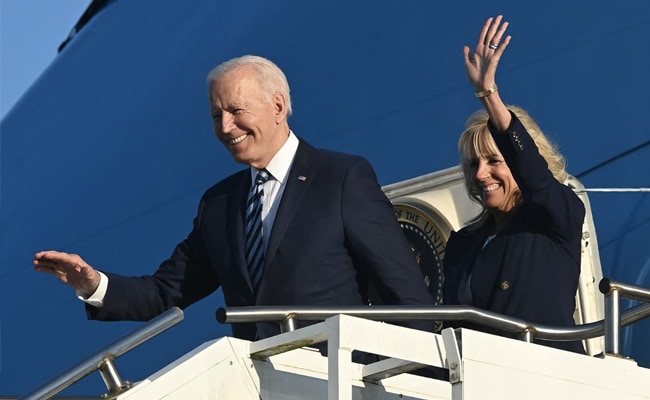 US President Joe Biden arrived in Britain on Wednesday (local time) for the first stop of a European tour and the G7 summit during which he will meet his Russian counterpart Vladimir Putin, according to an AFP reporter aboard Air Force One.

Biden arrived on board the presidential plane at Mildenhall Air Force Base and is due to speak to members of the US Air Force in the evening. He will have a one-to-one meeting with British Prime Minister Boris Johnson on Thursday.