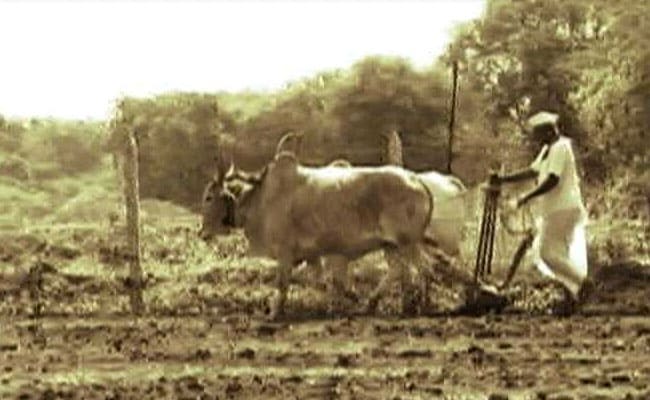 In the first phase, the government has decided to waive farm loans up to Rs 50,000. (Representational)

The Jharkhand government on Thursday said it has waived off loans worth Rs 980 crore of 2.46 lakh farmers in the state so far and is committed to their welfare.

Chief Minister Hemant Soren on completion of one-year of his government on December 29 last year had officially announced the farm loan waiver scheme.

In the first phase, the government has decided to waive farm loans up to Rs 50,000.

“The state government is committed to loan waiver of the farmers. Jharkhand Agriculture Loan Waiver Scheme is one of the important schemes of our government.

“This scheme has brought happiness on the face of those farmers who were under debt,” said state Agriculture Minister Badal Patralekh.

Mr Patralekh, in a statement issued by the state government has been quoted as saying that the government had announced loan waiver in the budget and work is on to take the scheme forward.

“The government has waived off loans of 2,46,012 farmers so far. A total amount of Rs 980.06 crore has been given in the loan waiver of farmers,” the minister said.

He said banking correspondents will also be engaged to expedite the scheme and urged farmers to link their accounts with Aadhaar by visiting banks.