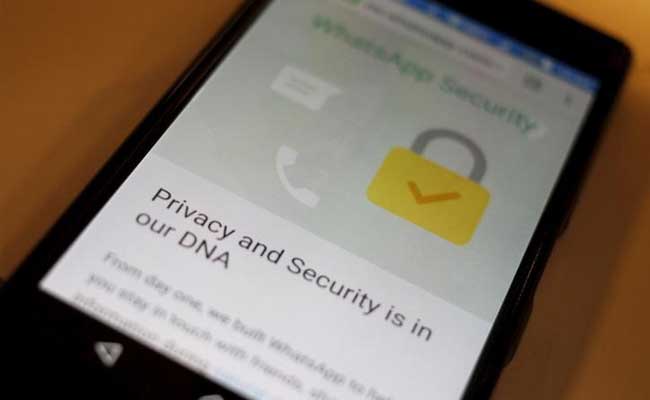 New IT Rules: India said it recognises right to privacy, “the core element of an individual’s existence”.

India today termed “misplaced, exaggerated, and disingenuous” concerns over the country’s new Information and Technology (IT) Rules raised in a recent report by a special branch of the United Nation’s Human Rights Council (UNHRC). It pointed to the country’s democratic credentials, saying free speech was guaranteed under the Constitution and reinforced by an independent judiciary and a robust media.

“The rules are designed to empower ordinary users of social media. The victims of abuse on social media platforms shall have a forum for redressal of their grievances,” the Permanent Mission of India to the UN said in a letter.

It was responding to concerns raised by the Special Procedures Branch of the UNHRC regarding India’s Information Technology (Intermediary Guidelines and Digital Media Ethics Code) Rules, 2021.

The UN special rapporteurs had said that these rules do not conform with international human rights norms. Writing to Prime Minister Narendra Modi’s government, they expressed “serious concerns” with certain parts of the legislation which could curb free speech.

“We worry that intermediaries will over-comply with takedown requests to limit their liability, or will develop digital recognition-based content removal systems or automated tools to restrict content,” they wrote.

The Indian government has faced off with multiple social media and messaging platforms, including Twitter and WhatsApp, in recent months over some aspects of the rules, especially the one pertaining to the setting up of grievance redressal systems.

“The concern that the Rules may be misused deliberately to make a large number of complaints so as to overwhelm the grievance redressal mechanisms created by social media platforms is also misplaced, exaggerated, and disingenuous, and shows lack of willingness to address the grievances of the users of these media platforms while using their data to earn revenues,” the Permanent Mission said in a brief information note on the IT rules.

It also said the government fully recognised and respected the right of privacy, “the core element of an individual’s existence”. The new IT Rules seeks information only on a message that is already in circulation that resulted in an offence, it said, referring to another issue raised by the UN officials.

“The Rules have framed in exercise of the statutory powers of the IT Act, fully taking into account the principles of reasonableness and proportionality,” the letter said.

“The Permanent Mission of India requests that the enclosed information may be brought to the attention of the concerned Special Rapporteurs,” it said.