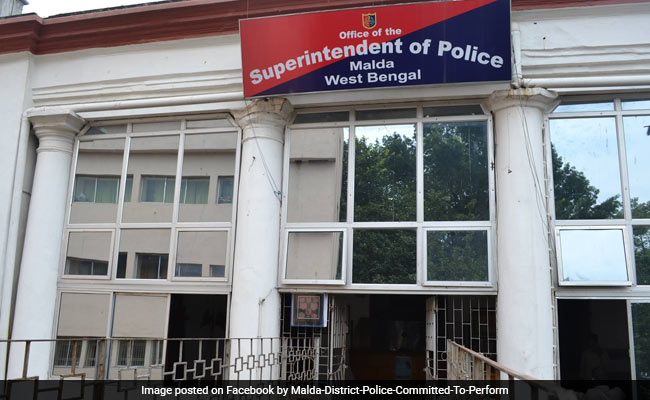 The case of a man in West Bengal’s Malda who killed four members of his family has taken a twist after the police arrested two of his friends and found five handguns and bullets from their houses.

According to police, 19-year-old Asif told them he killed his family members on February 28. A few days ago, he went to the house of his two friends and gave them the weapons for safekeeping.

The police have got 12-day custody of Arif and four-day custody for each of his friends who have so far only been charged under the Arms Act.

The police are working to check if they were involved in the murders or if any other person was also involved.

The police said it appears Arif sedated his parents, a younger sister, an elder brother and grandmother by serving them spiked soft drink. Once they passed out, he dragged them to a water tank at a warehouse adjoining their house, let them drown and buried them there.

The bodies of the four people were exhumed by the authorities on Saturday.

One of Asif’s older brothers Arif, 21, managed to flee. The horrific murders came to light after Arif filed a police complaint on Friday.

The police said initial investigation points to grabbing his father’s property, which included several acres of farmland and orchards and two trucks, as the motive behind the murders.

Rs 2.27 lakh was also found in the house when the police searched it.

Arif said in his complaint that he did not come to the police earlier “because he was scared”.

When asked where they were since February, Asif had said they had gone to Kolkata to live “in a newly-purchased flat”. Asif had passed his Class 10 board exams reportedly from a private school at Kaliachak, not far from his village called Old 16 Mile.