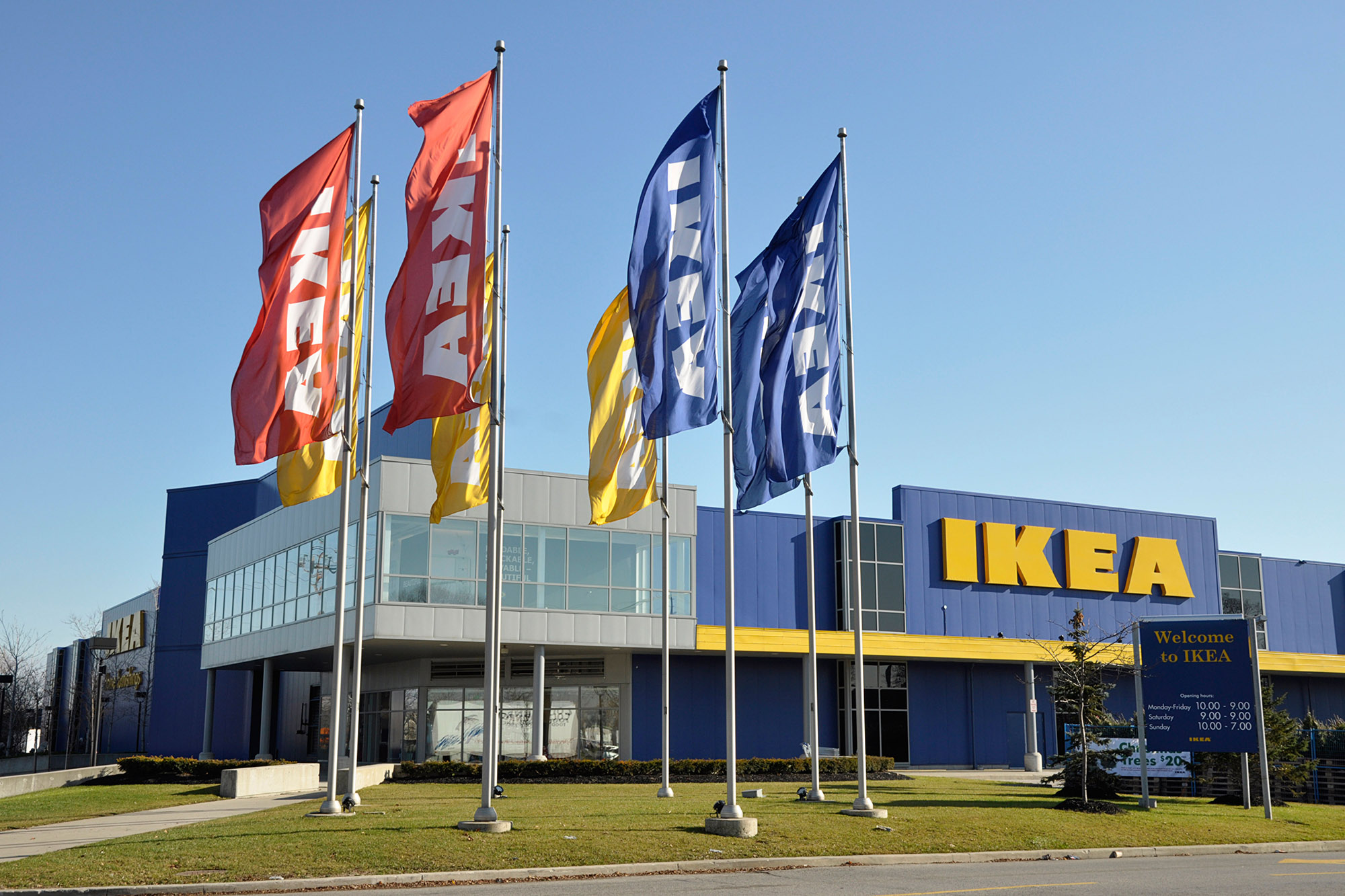 An attempt to honor Juneteenth has intensely backfired for one Georgia IKEA.

An Atlanta branch of the Scandinavian furniture chain has sparked outrage with what employees are calling an intensely problematic menu curated to celebrate the holiday, which marks the emancipation of African Americans from slavery.

“To honor the perseverance of Black Americans and acknowledge the progress yet to be made, we observe Juneteenth on Saturday, June 19, 2021,” begins an email acquired by TMZ which was sent to employees at the branch last week. “Look out for a special menu on Saturday which will include: Fried chicken, watermelon, mac n cheese, potato salad, collard greens, candied yams.”

The selection, including items that have been historically used to demean the African American community through stereotypes, resulted in multiple employees calling out in protest, according to a local news channel.

“You cannot say serving watermelon on Juneteenth is a soul food menu when you don’t even know the history, they used to feed slaves watermelon during the slave time,” an anonymous employee told CBS46. “It caused a lot of people to be upset. People actually wanted to quit, people weren’t coming back to work.”

As many as 33 workers called out from work in response, CBS reported, leading to the store’s manager apologizing via internal email on Saturday.

“She said ‘I truly apology the menu came off subjective,’” the employee recalled.

But this wasn’t sufficient for forgiveness and the worker said the controversy could have been easily avoided if only people of color had been included in the team that chose the menu. “None of the coworkers who sat down to create the menu, no one was black,” they added.

IKEA did not immediately return The Post’s request for comment.

How to Watch ‘Below Deck Sailing Yacht’ Reunion Part 2