Home News How to Watch the ‘Jeopardy’ Season 38 Premiere 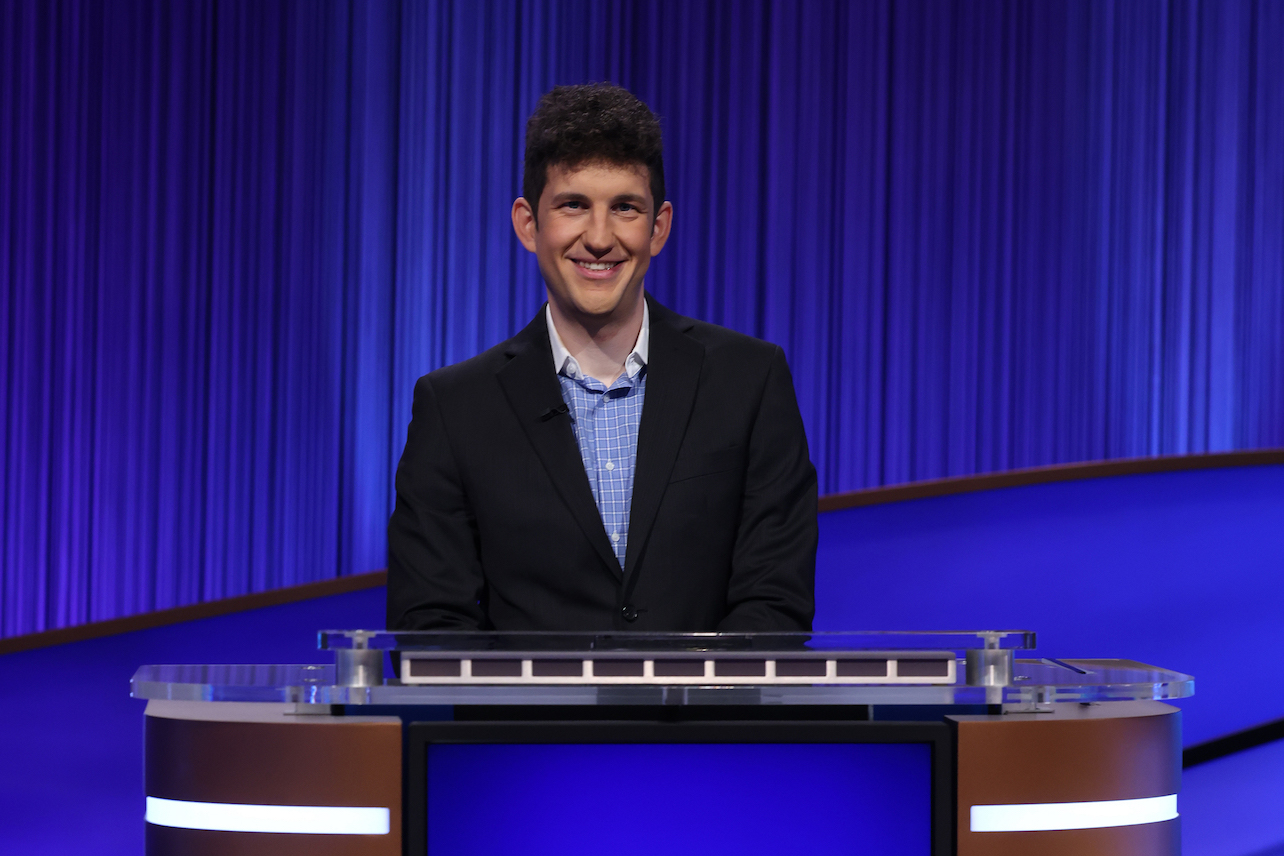 We’ll take Season 38 for $1000, please. Jeopardy! returns to ABC from its summer hiatus tonight with a brand new season full of hungry competitors, brain-rattling questions, and a whole new series of guest hosts. There’s a lot of drama that’s occurred over the last few weeks — we’ll give you the quick rundown, in case you were tuned out of the Jeopardy! beat while the quiz show was off the air. We also have all the details you need to stream the show tonight, of course!

Back in August, the show’s Executive Producer, Mike Richards, was announced as the permanent host set to replace the late Alex Trebek. After a series of controversial comments made the rounds and a few lawsuits of his alleged harassment and discrimination resurfaced, though, Richards stepped down, and later exited as EP from both Jeopardy! and Wheel of Fortune. We’ll still see him here and there, though, and we’ll why explain a bit further down.

The ending of Season 37 left us on another cliffhanger: champion Matt Amodio, who infamously swapped his “who’s” out for “what’s,” was on day 18 of his winning streak when the show went on break. He’s currently ranked third on the all-time highest winnings list, only behind James Holzhauer and legend Ken Jennings. Can he keep up his streak tonight, or will the long break between shows throw him off?

There are a whole slew of reasons to catch up with Jeopardy! tonight, to say the least! Here’s how to watch the quiz show as it begins its 38th season.

What time is Jeopardy! on tonight?

Who is hosting Jeopardy! tonight?

This is kind of awkward: before he stepped down from his position, Mike Richards still filmed one day’s worth of episodes. In Jeopardy! time, one day of production is equal to five days of filming. That means we’ll have Richards as our host for the first week of Season 39.

Where is Jeopardy! streaming? How to watch Jeopardy! live online:

You can watch Jeopardy live on ABC.com or with the ABC app by signing in with cable log-in. Once you log in, you can watch at abc.com/watch-live or you can select ‘live TV’ in the ABC app.

Who is competing on Jeopardy! tonight?

As stated above, standing champion Matt Amodio will return to either continue or break is 18-day streak on the game. He’ll face off against Amdé Mengistu, a legal recruiter from Brooklyn, NY, and Gabbie Kim, a birth doula from Pittsburgh, PA.

Who is hosting Jeopardy! next week?

Since Richards stepped down, Jeopardy! is filling the podium with more guest hosts. After Richards, Mayim Bialik will return to host the series. We’ve yet to hear about the rest of Jeopardy!‘s guest hosting schedule, but stay tuned for more updates.

Where to watch Jeopardy!