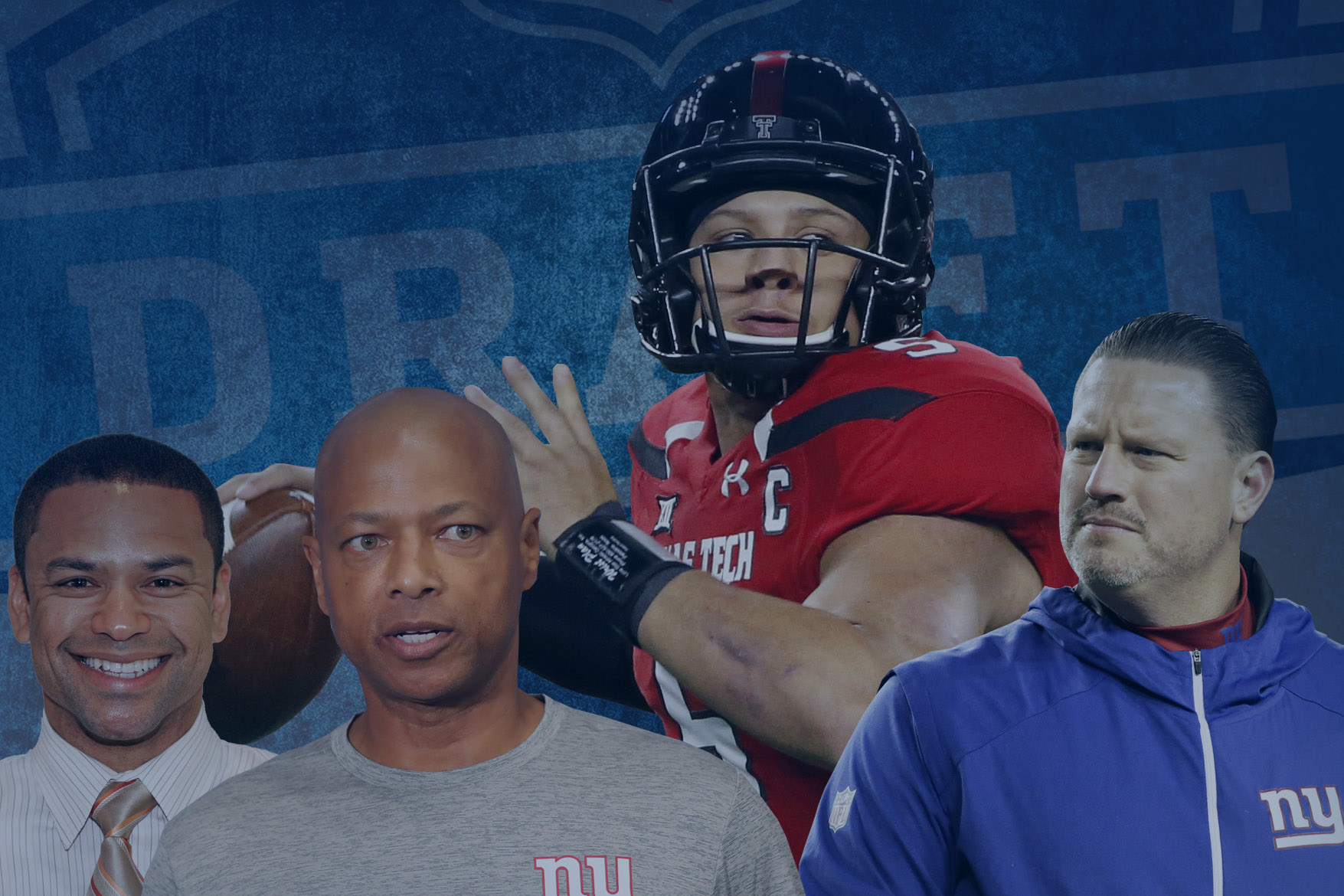 Watching Patrick Mahomes throw deep passes over the top of college defenses left Ben McAdoo in the mood to throw a bomb of his own into the Giants’ draft room.

“I would love to get my f—ing hands on that guy,” McAdoo said, according to two people who were in the room and heard the F-bomb.

About a week before the 2017 NFL Draft, as the Giants were reviewing possible selections with the No. 23 pick, this declaration by the head coach still sounded a bit outlandish.

Sure, Mahomes dazzled the Giants’ brass at the Scouting Combine in February: One person in the Indianapolis hotel room called it “an all-time memorable interview.” True, his college tape was full of playmaking innovation and moxie. Yes, McAdoo – a former Packers quarterbacks coach – was heard for months around Giants headquarters describing Mahomes as having a hard-to-define Brett Favre-like quality.