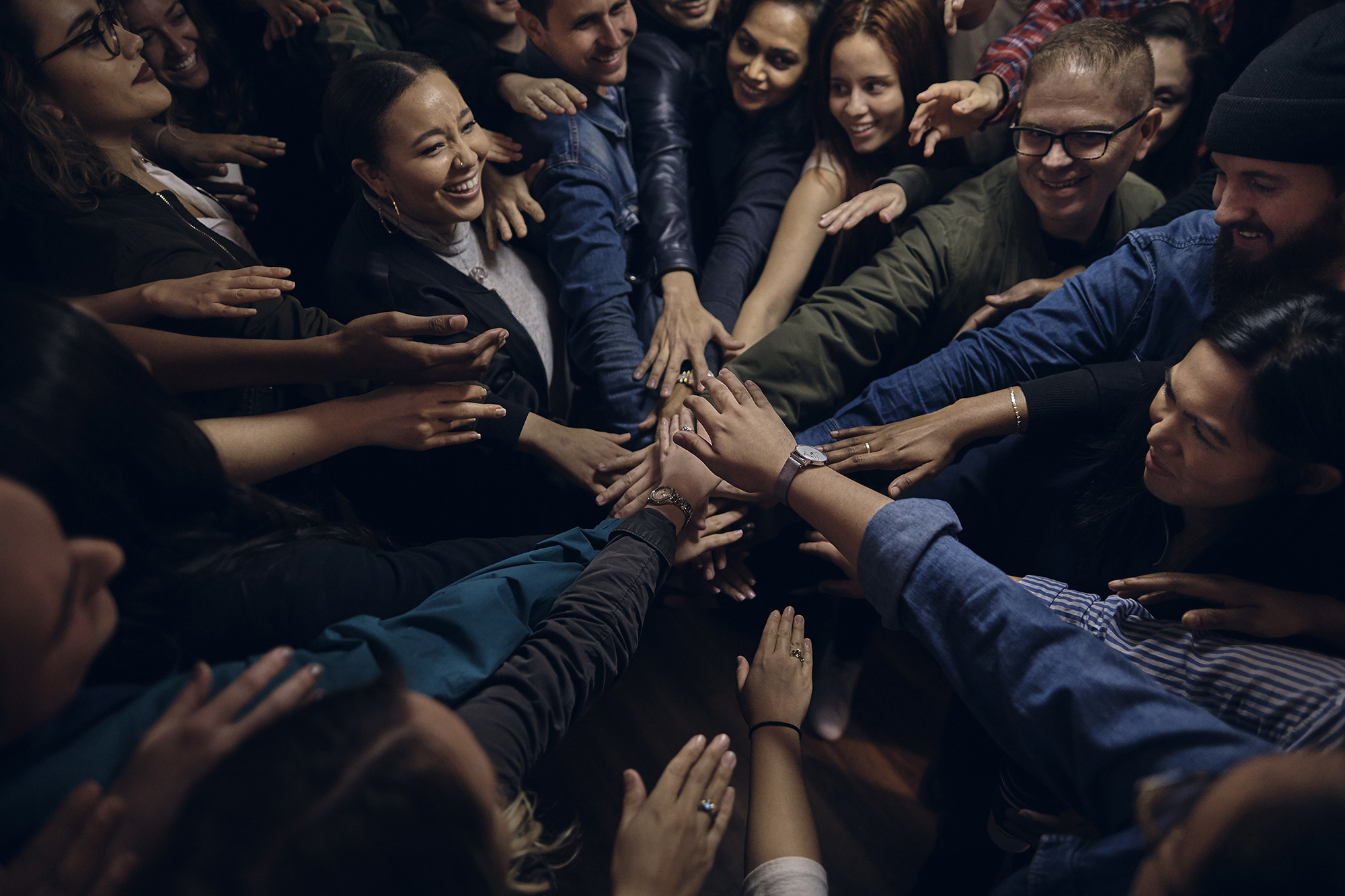 Scandal-plagued Hillsong Church is once again in hot water, this time for exploiting a COVID exemption for Australian religious institutions.

The megachurch has been reprimanded by regional government department The New South Wales Ministry of Health for allowing young parishioners to sing and dance at its annual youth camp.

Singing and dancing are currently banned in New South Wales as a Covid precaution, but religious institutions are exempt.

However, footage recently posted to Hillsong’s social media accounts of the camp show people doing much more than gathering for prayer, which was all the exemption was intended to protect.

Instead, videos showed maskless teenage attendees dancing to non-devotional pop music, according to the Guardian.

“While the order does not apply to religious services, it does apply to major recreation facilities and this event is clearly in breach of both the spirit and intent of the order, which is in place to help keep the community safe,” New South Wales health minister Brad Hazzard said in a statement Thursday evening, the Guardian reported.

“Singing and dancing in hospitality venues and nightclubs is deemed high risk due to increased movement and mingling within and across these venues, the influence of alcohol consumption, and the removal of masks in these settings to consume food and drink,” an NSW Health spokesperson explained to The Australian Tuesday of the rule’s logic. “People attending religious services generally remain in fixed positions and masks are mandatory for these indoor gatherings.”

When reached for comment by The Guardian, a Hillsong spokesperson insisted the kid program was not a secular dance romp.

“These events are our annual high school-aged youth camps, and are not similar to a music festival in any way,” said the spokesperson. “Outdoor Christian services are held during the camp but these are only a small part of the program…and any singing is only a small part of each service (a video circulating on social media today reflects a few minutes of this part of the program).”

Hillsong did not immediately return The Post’s request for comment.

Decrepit conditions reported in apartments before 17 killed in Bronx fire