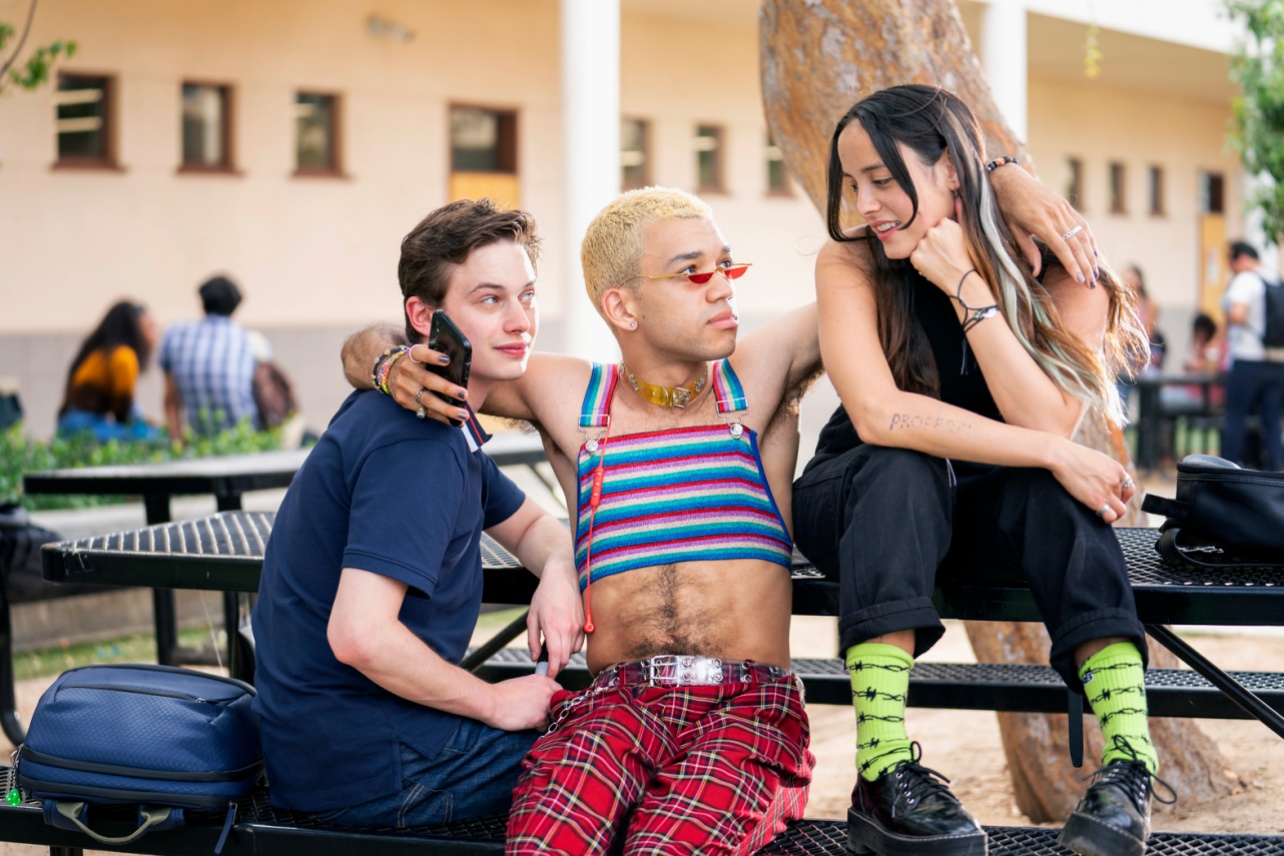 It’s time to say goodbye to Genera+ion. On Tuesday, HBO Max confirmed that the teen dramedy had been canceled, in what may be the streamer’s first scripted cancellation (per The Hollywood Reporter).

“We will not be moving forward with a second season of Genera+ion. We are very proud to have partnered with Zelda and Daniel Barnz to faithfully and authentically represent LGBTQ youth with such a diverse group of characters and layered stories,” an HBO Max spokesperson said in a statement. “We thank them and our wonderfully gifted cast for all their hard work and collaboration.”

Genera+ion followed a diverse group of teenagers navigating their sexualities and unique coming-of-age experiences in a conservative California town, wrapping up its 16-episode first season in July. Created by then-18-year-old Zelda Barnz, who co-created the show alongside her dads, Daniel and Ben Barnz, Genera+ion was billed as a project made by Gen Z for Gen Z.