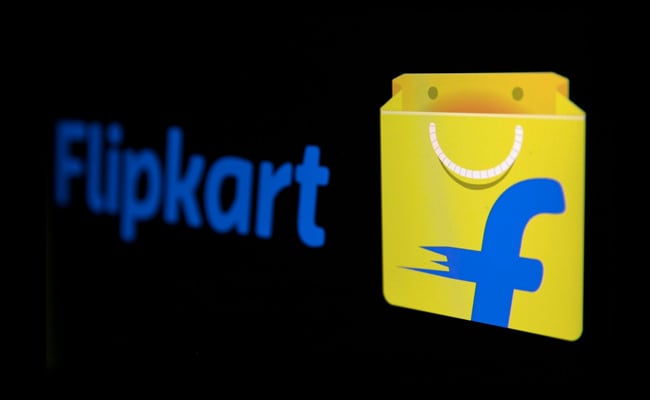 The Centre seeks to introduce significant amendments in the Consumer Protection (e-commerce) Rules 2020, where it plans to bring under control, flash sales which are frequently used by e-commerce sites to attract customers.

In addition to this, the Government also wants to bring in data protection and strengthen the grievance redressal mechanism for customers.

The move, for which the Ministry for Consumer Affairs has sought comments from various stakeholders within 15 days, i.e. July 6, 2021, is aimed at streamlining the functioning of e-commerce companies like Amazon and Flipkart.

Government has received several complaints against widespread cheating and unfair trade practices being observed in e-commerce ecosystem, they added.

The ministry has clarified that conventional e-commerce flash sales are not banned, however only specific flash sales or back-to-back sales which limit customer choice, increase prices and prevents a level playing field are not allowed.

The aim behind amending the rules is to protect the interests of consumers and encourage free and fair competition in the market, sources added further.

Clause 16 of the draft rules says, “no e-commerce entity shall organize a flash sale of goods or services offered on its platform.”