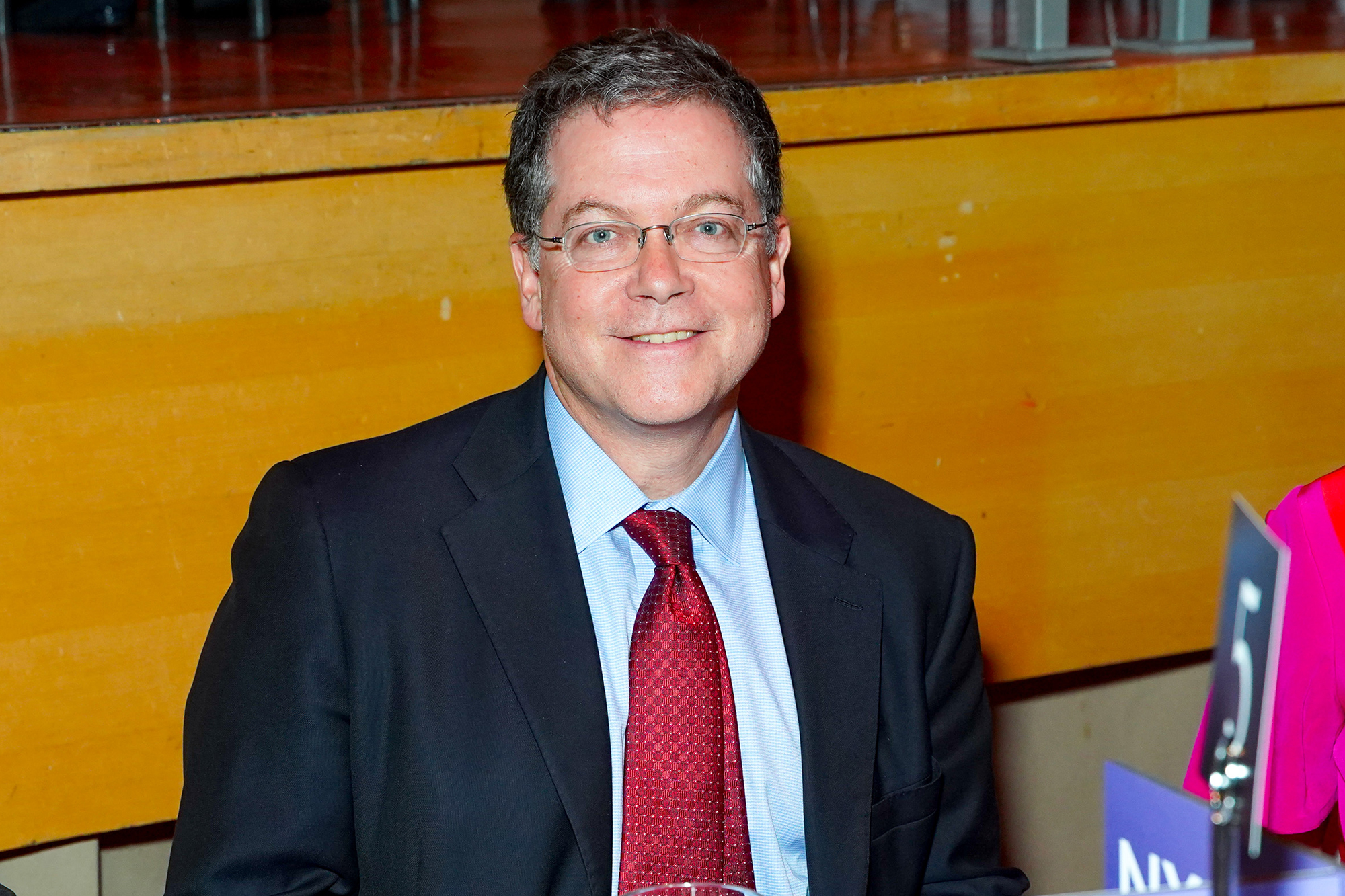 Goldman Sachs chief financial officer Stephen Scherr is leaving at the end of the year, The Post has confirmed.

Scherr will be replaced by Dennis Coleman, who is co-head of the global financing group in Goldman’s investment banking division. Coleman will work alongside Scherr as his deputy until Scherr departs.

Goldman confirmed the news, but did not comment further.

Coleman will be replaced in his previous position by global treasurer Beth Hammack.

Scherr, 57, has served as CFO since 2018 — and has helped Goldman launch various products including a joint credit card with Apple. He will remain at Goldman as a senior director.