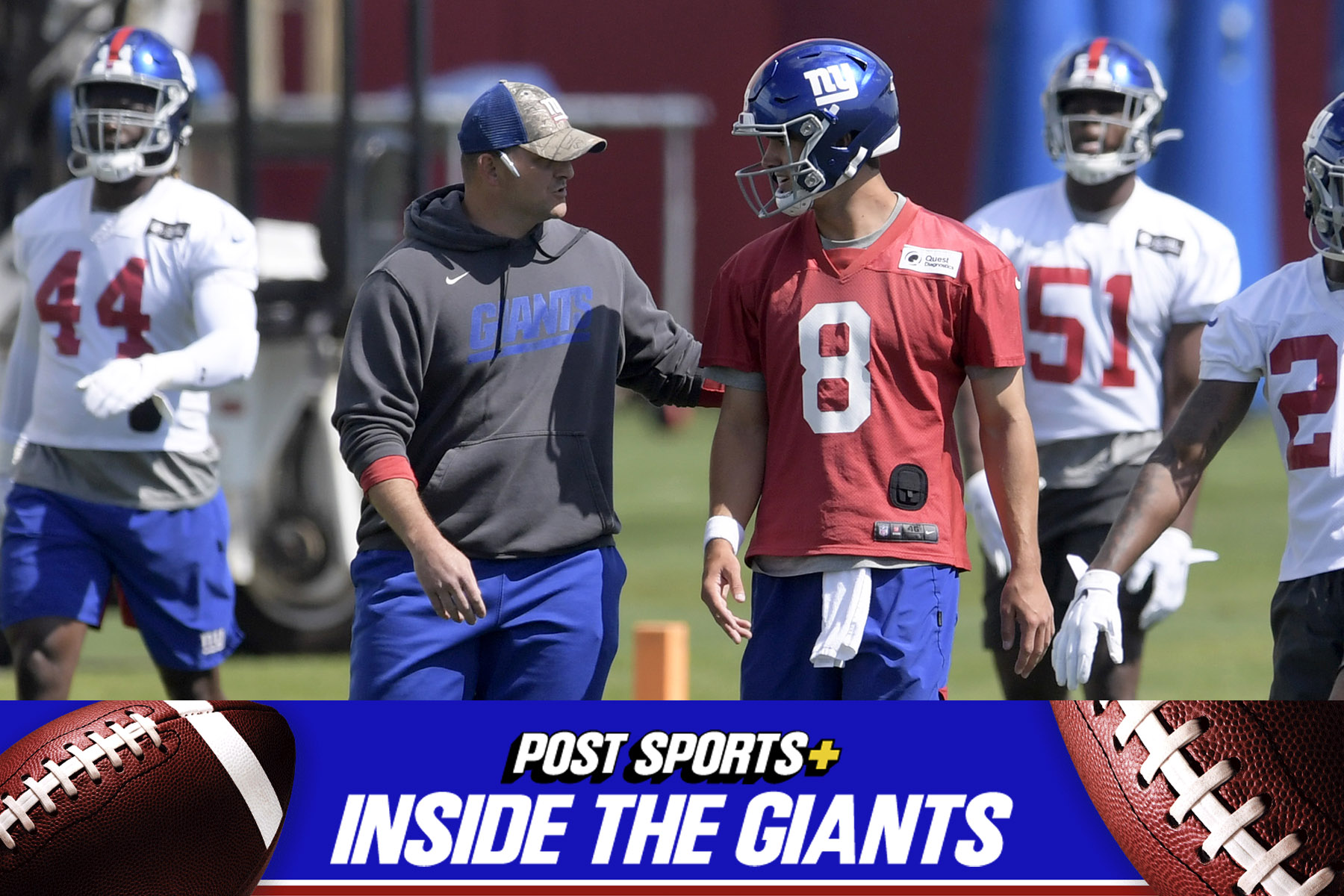 Sign up here to get Inside the Giants delivered to your inbox each Wednesday morning.

Remember all that noise — yes, noise — about how Joe Judge was too old-school, too hard on his players, making them run laps (even the assistant coaches!) for mistakes on the practice field? Too old-school because of all that conditioning running after full-padded sessions? To a great extent, it’s true. He is old-school, which is why he remains frustrated that his request to get a bunch of dirt and build a hill at the Giants’ training complex has yet to be done. If you did not know by now, Bill Belichick has a hill in Foxborough, Mass., for his players to run up down, and Judge wants one of his own.

Consider these the predictable growing pains/learn the new guy when a new head coach arrives in town. Judge believes in a physically demanding lead-up to the season, but — take it from someone who has witnessed so many of those practices in the hot sun — Judge does not punish the bodies of his players and he certainly embraces all the new-age safeguards, including GPS monitoring of every players’ workload.

But — you knew there was going to be a but — is it possible, 17 games into his working relationship with Daniel Jones, the hard-edged Judge is too soft on his still-young quarterback?