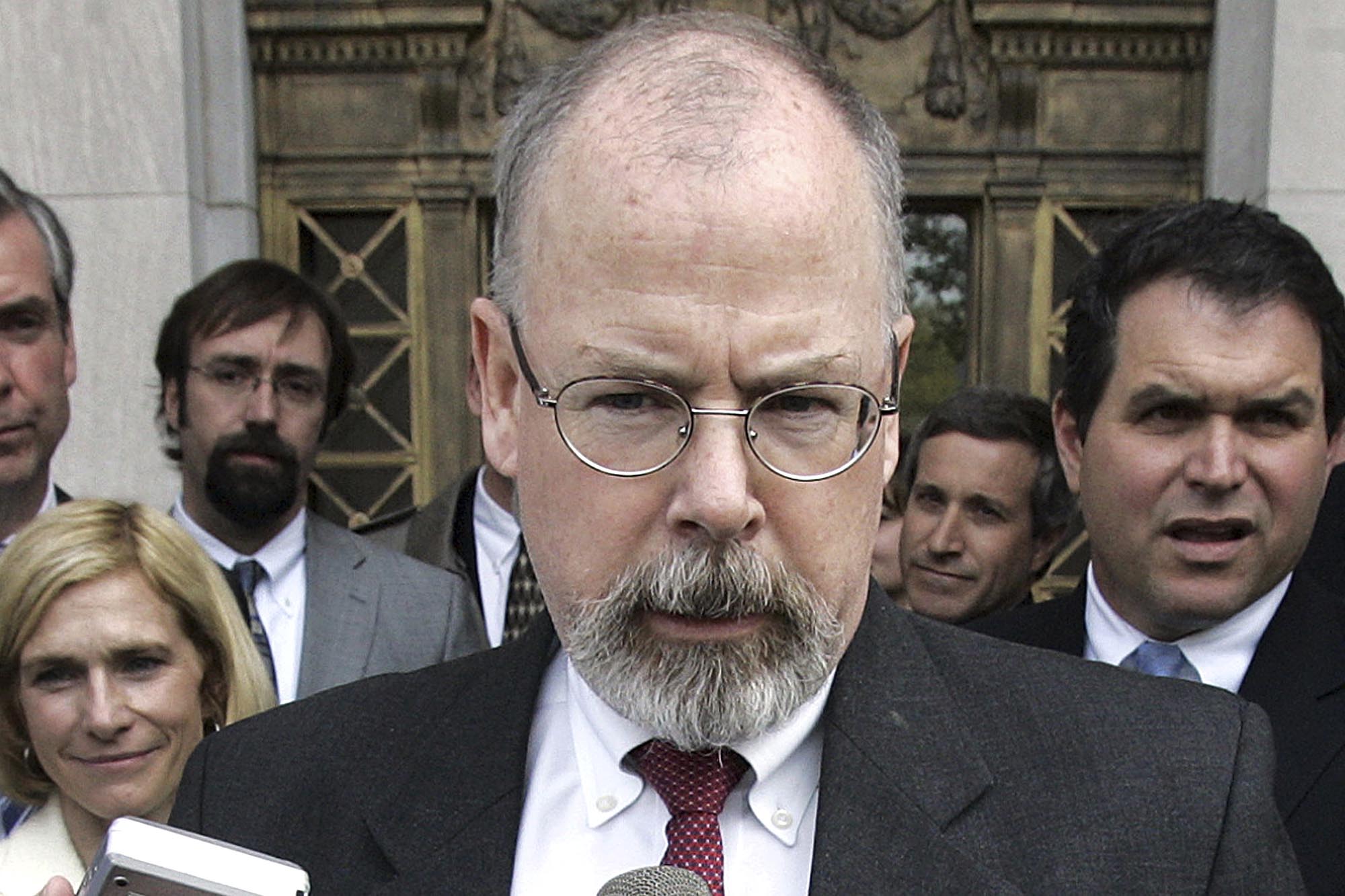 Attorney General Merrick Garland has a clear duty to renew funding for special counsel John Durham’s investigation into the origins of the Russiagate “scandal” when the current authorization expires at month’s end.

Back in February, Garland rightly told senators that he has “no reason to think” Durham should be kicked off the case. But the AG hasn’t yet OK’d spending for the new fiscal year, which starts Friday.

Yes, Durham’s taking longer than first anticipated. His final report, which The Wall Street Journal says will be “long and detailed, with few sweeping conclusions,” was once expected by summer’s end but has been pushed off.

He may be onto bigger stuff late in the game. His indictment this month of lawyer Michael Sussmann alleges a clear effort to deceive the FBI about how he was working for Hillary Clinton’s campaign as he shared (baseless) allegations of a link between Donald Trump and the Kremlin-linked Alfa Bank.

Special counsel Bob Mueller had all the time in the world to try to back up any Russiagate allegations; he failed. Garland is obliged to let Durham keep on working so the public can learn the rest of the sordid tale.

‘Real Housewives of Beverly Hills’ is the best show on TV