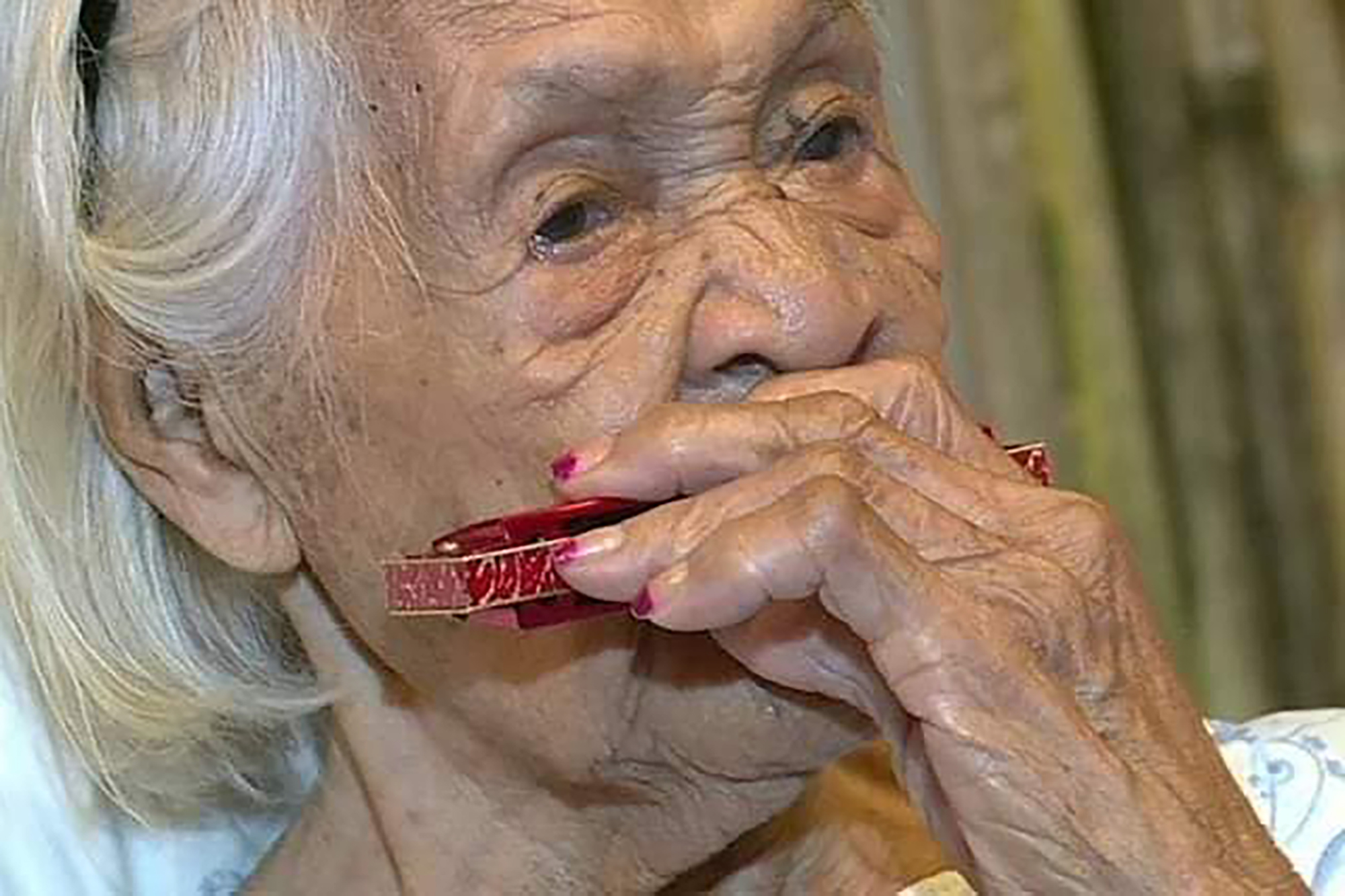 Beloved “Lola” Francisca Susano, who is believed to be the “oldest person in the world” and the last woman alive to be born in the 1800s, died Monday at the age of 124.

The Filipino supercentenarian’s passing was confirmed by state officials in her hometown of Kabankalan, Negros Occidental.

“It is with sadness in our heart when we received the news that our beloved Lola Francisca Susano passed away early this Monday evening,” the state government posted on their official Facebook account. “Her official declaration as the oldest person in the world at 124 years old is currently validated by the Guinness World Records.”

Local health officials have yet to determine Susano’s cause of the death, but the super senior will reportedly be tested for COVID-19 on Tuesday, CNN reported. Fortunately, city information officers reported that she didn’t exhibit any symptoms of the coronavirus before her death.

Born on September 1897 — a year before Spain ceded control of the Philippines to the US — Susano was reportedly the world’s last surviving person to be born in the 19th century.

To put her incredible age in perspective, this was the same year that the ice cream scoop and cotton candy were invented, and that William McKinley was inaugurated as the 25th US president.

As of September, Guinness was still verifying Susano’s documents, but she died before they had a chance to recognize her as the world’s oldest person. Once verified, she would officially eclipse France’s Jeanne Calment, who died in 1997 at age 122.

Lola attributed her record-setting longevity to her predominantly veggie diet and abstaining from alcohol, the Metro reported. The old-timer also played the harmonica every morning, which the granny claimed kept her lungs strong and healthy.

“Lola Iska will always remain as our inspiration and pride,” wrote the Kabankalan state government.