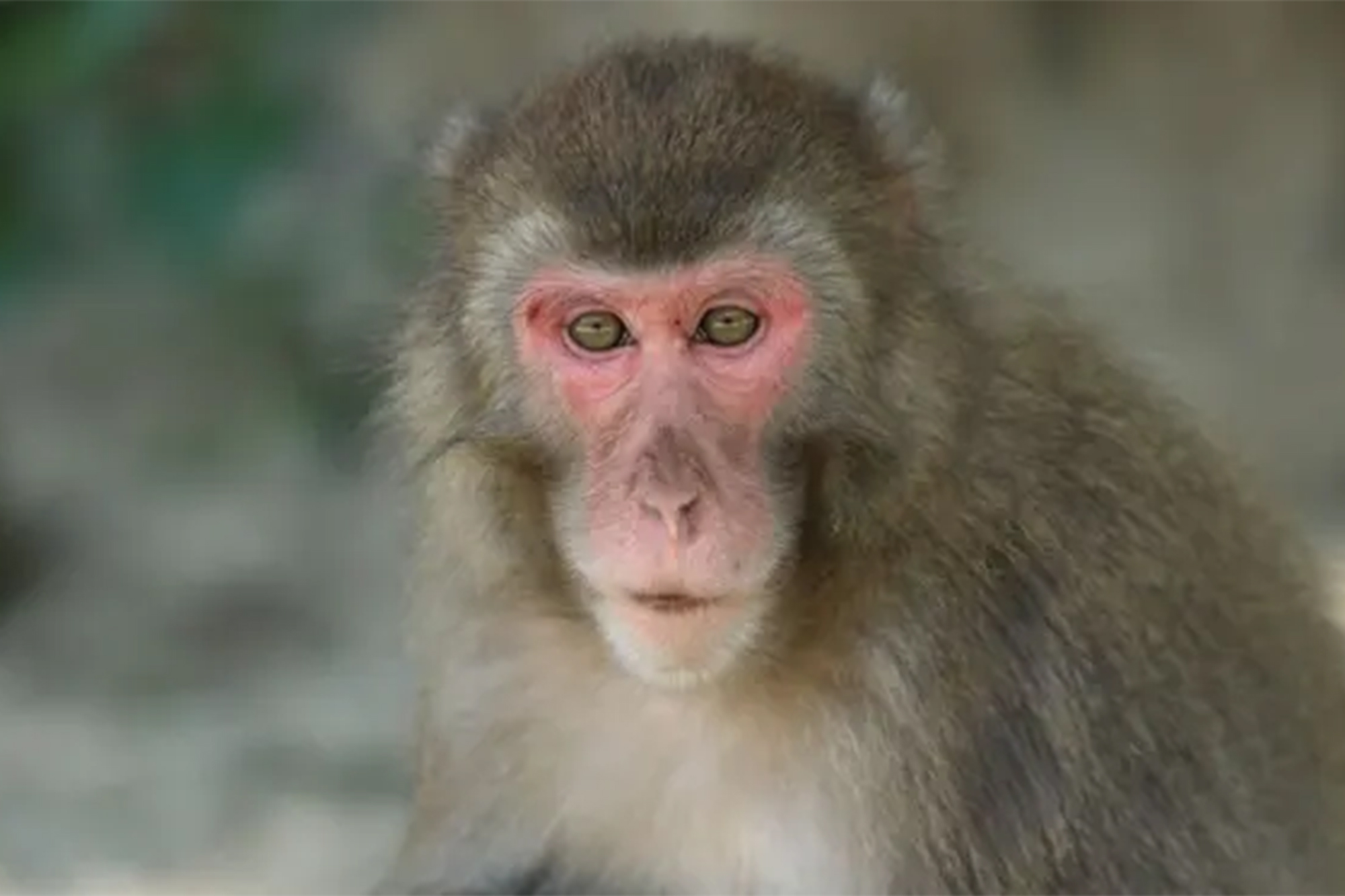 A 9-year-old female macaque at a nature reserve in Japan has taken over her troop of 677 monkeys, Mainichi Japan reported on Monday.

Yakei, at the Takasakiyama Zoological Garden in Oita city, began her meteoric rise to top banana in the spring after roughing up her own mom, Bikei, in a bid for alpha female — the best status most female simians could hope for.

Feeling bold this past June, the formidable 22-pound Yakei then challenged Nanchu, who was the 31-year-old alpha male — and thus leader of the troop — for the past five years.

Yakei’s takeover would be Takasakiyama’s first female monkey boss in their 70-year-history — and an exceedingly “rare” occurrence elsewhere.

In a VICE World News report on Thursday, zoo caretaker Tadamori Fujita said, “The only other example I’ve heard is a female monkey in Tokyo’s Ueno Zoo. Other than that, you just never hear this happening. It’s very rare.”

Handlers conducted a “peanut test” on June 30 to confirm the troop’s change of hands, at which time Nanchu backed down to allow Yakei first dibs — a privilege of the ring leader.

“Since then, Yakei has been climbing trees and shaking them, which is an expression of power and a very rare behavior in females,” said Satoshi Kimoto, a tour guide at Takasakiyama, in The Guardian.

“She has been walking around with her tail up, which is also very unusual for a female,” Kimoto added.

Nearly half of luxury units empty in Billionaires’ Row buildings