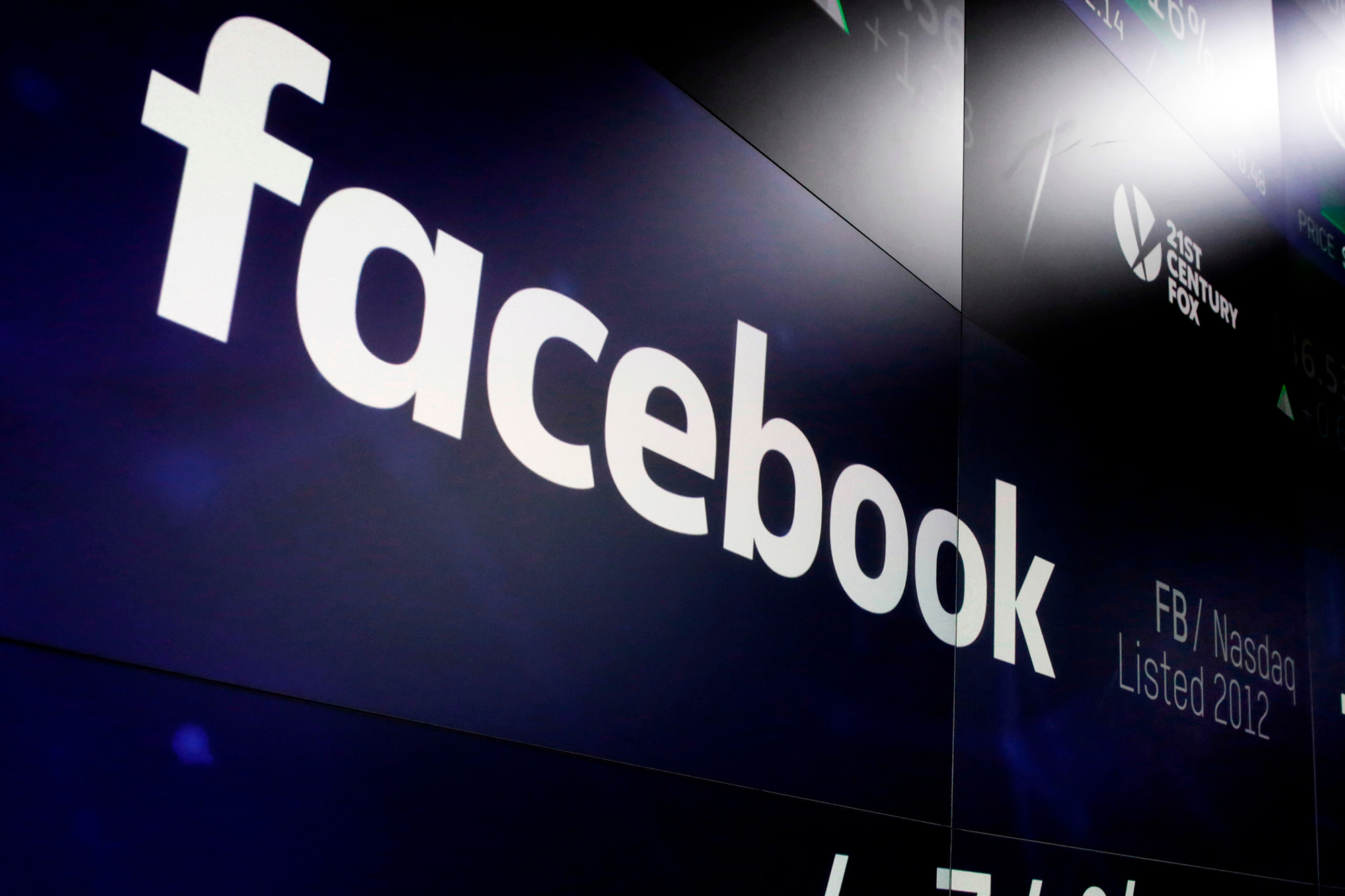 Here is something that has been obvious to any fair-minded ­observer for ages: Facebook isn’t a value-neutral platform for the dissemination of user-created content, but a de facto publisher that earns its revenue, like newspapers and magazines of old, largely from advertising.

It’s a simple fact worth keeping in mind as Team Biden conscripts ­Facebook into censoring content the administration doesn’t like — even as the social-media giant continues to enjoy legal immunity denied to traditional publishers.

It doesn’t matter that they don’t commission all the stories they run — neither does The Washington Post when it runs a piece from a wire service, such as the Associated Press. What matters is the ­monopoly power they now exercise over virtually all online speech.

No one should begrudge Mark Zuckerberg & Co their ability to make editorial decisions. Like The Post, Facebook has every right to decide what it does and doesn’t want to publish in the space it provides. What it shouldn’t but does enjoy is that immunity from civil and criminal liability that shields it from the consequences of what it publishes.

If I libel my next-door neighbor in the pages of this newspaper, poor Ed can sue News Corp, its parent company. If I do the same on Facebook or Twitter, however, it is entirely on me under our antiquated and plainly corrupt understanding of how these companies operate.

I wish I could say that this ­absurd legal fiction were the worst thing about social media as they exists today. But far more alarming is the apparent cooperation with President Biden and his administration recently announced by Jen Psaki, the White House press secretary.

The actual terms of the partnership remain unclear, but in Psaki’s words, the administration is “flagging problematic posts for Facebook that spread disinformation.” While some of what is targeted is no doubt absurd or erroneous — conspiracies about microchips in COVID vaccines, for example — much of what is now apparently memory-holed on White House diktat is at worst ­innocuous satire and in many cases actively of interest to anyone who cares about current events.

This new arrangement means that instead of answering questions from reporters whose ostensible job is to hold the administration to account, the White House communications staff now has some authority over the world’s largest publisher.

Which should be terrifying to ­every American. Never in the history of this country, even after the passage of the Alien and Sedition Acts or during the First and Second World Wars, has any president ever attempted, much less managed to secure, such sweeping authority over what our people are allowed to write and read.

The fact that this sinister ­announcement has elicited virtually no reaction from a press corps that spent much of the last four years pretending that the First Amendment had been abrogated because former President Donald Trump was sometimes rude to journos tells us everything we need to know about the actual state of our exalted Fourth Estate.

Today’s journalists aren’t like the cynical, hard-drinking reporters of old. Those men and women cared above all about getting scoops that would make for good headlines that would in turn sell copies, leading to higher circulations and more ad revenue for their papers and professional ­advancement for them. Today’s are Pravda hacks.

It’s a living, I guess, and who could deny anyone that? But the least they could do is stop pretending to be hard-hitting, anti-establishment journalists, brave dissidents who care about the facts and the supposed norms of free and open debate concerning the great prudential issues of our age.

Oh, and one more thing: They could acknowledge that their real bosses aren’t the newspapers and magazines in which their bylines appear — but the oligarchic publishers who increasingly exist to advance the political fortunes of one of our two major parties.

Matthew Walther is editor of The Lamp magazine.