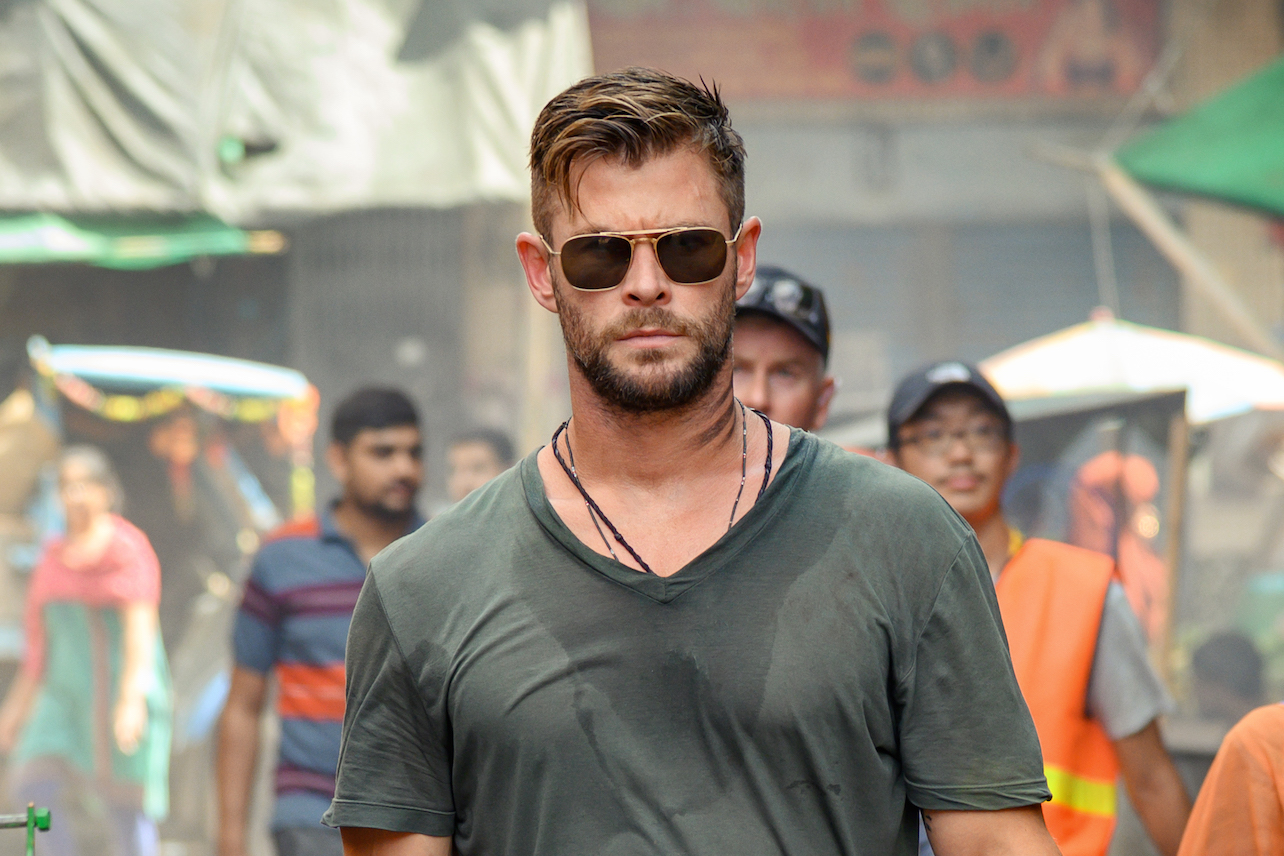 Tyler Rake lives! At today’s TUDUM global fan event from Netflix, Chris Hemsworth announced that he’ll reprise his roll in Extraction 2, set to debut soon on the streamer. Along with the news that Hemsworth will return for the upcoming sequel, the streamer released a teaser for the action-packed film.

Back in May 2020, Netflix announced an Extraction sequel was in the works with original writer Joe Russo attached to pen the new script and Sam Hargrave set as director. AGBO, the company run by Russo and his brother Anthony, were “optimistic” that Hemsworth would reprise his role as the mercenary, Tyler. And with today’s TUDUM event, Hemsworth has officially rejoined the Extraction Team.

“The deal is closed for me to write Extraction 2, and we are in the formative stages of what the story can be,” Russo told Deadline at the time. “We’re not committing yet to whether that story goes forward, or backward in time. We left a big loose ending that leaves question marks for the audience.”

The ending of the first installation left Tyler Rake’s future pretty up-in-the-air. His character takes a pretty nasty gunshot to the neck in the final scenes of the film, suggesting that he’s a goner. But the final shot reveals Tyler might be alive: as Ovi (Rudhraksh Jaiswal) swims in a pool, he comes up for air. In the distance, we see just the faint outline of a figure sitting near the pool. Could it be Tyler, risen from the dead? Yes!

“There was always a simple drive to the story, a balletic execution of action where you take a damaged character who made an egregious mistake in the past and has a shot at redemption which might be fatal,” Russo said. “What was key is that we needed a muscular action director like Sam to be the main creative force in the execution of the action.”

Stay tuned for more the premiere date, a trailer, and more news on Extraction 2. Scroll up to watch the first teaser for the sequel.

Centre Did Not Let Me To Go To Rome Global Peace Meet Out Of “Jealousy”: Mamata Banerjee