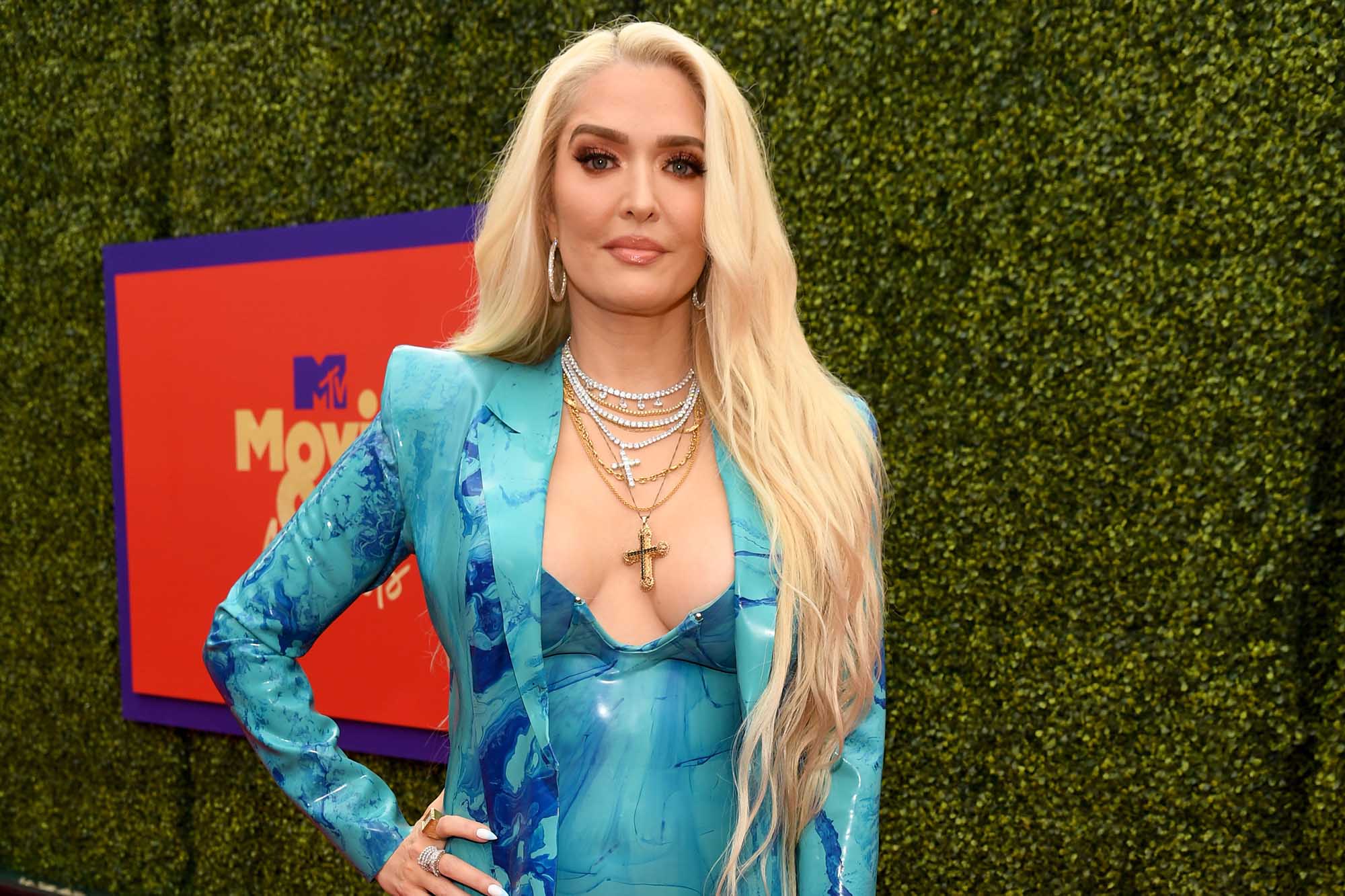 She’s as cold as ice.

Erika Jayne received backlash for a GIF she tweeted on Tuesday that fans deemed “insensitive” amid her ongoing legal troubles.

“Go be offended at your own life,” the “Real Housewives of Beverly Hills” star, 49, said in the GIF, which was a clip from the show.

Among other damning allegations, Jayne and her estranged husband, Tom Girardi, have been accused of embezzling money from his clients — many of them widows, orphans and victims of a 2018 Lion Air Flight plane crash — to fund their lavish lifestyle.

One person wrote, “You are not the victim in this story.”

Another pointed out, “Even if you didn’t do it, why you acting like this? No empathy.”

Then another added, “This is disgusting, disappointing, and incredibly insensitive.”

It is unclear whether Jayne’s tweet was a response to the scandal. Page Six reached out to her rep for comment but did not immediately hear back.

The reality star has received a lot of scrutiny from people on social media and fellow Bravolebrities in recent weeks since the release of Hulu’s “The Housewife and the Hustler” documentary, which spotlighted Jayne and Girardi’s case.

“Real Housewives of Orange County” alum Kelly Dodd spoke out about the documentary last week on Page Six’s Instagram, commenting, ” “I just watched that last night and I cried so hard for those victims … If I were her I would sell all my stuff and give it to those victims that were hustled for 40 years. Act in good faith.”

Aside from her shady tweet, Jayne has kept pretty mum on her situation.

Her “RHOBH” co-star Kyle Richards recently gave a small update, however, letting fans know that her pal is “doing OK” but noting that “obviously it’s a hard time.”

Jayne is expected to open up a bit more about what’s transpired on this season of “The Real Housewives of Beverly Hills,” which airs Wednesdays at 8 p.m. ET on Bravo.