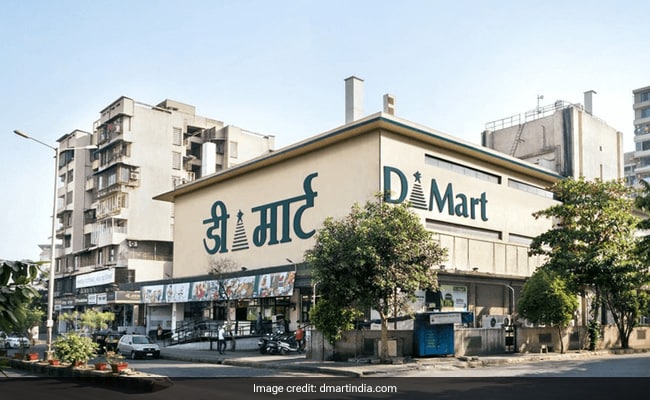 ASL operates the DMart retail stores chains across the country, and its shares have seen a 113 per cent jump in 2021. On Monday, the company’s shares were trading 10 per cent higher.

Under Mr Noronha, who completed his management degree from the Narsee Monjee Institute of Management Studies in Mumbai, the consolidated profit of ASL jumped significantly to Rs 418 crore in the September quarter.

The earning comparatively in the corresponding quarter of last year was Rs 199 crore and the numbers are impressive, considering the fact that the company faces stiff competition from giants like Reliance JioMart, Flipkart and Amazon.

While talking about the company’s performance, Mr Noronha said DMart revenues grew by 46.6 per cent over the corresponding quarter of last year after the Coronavirus-related lockdown restrictions were eased further.