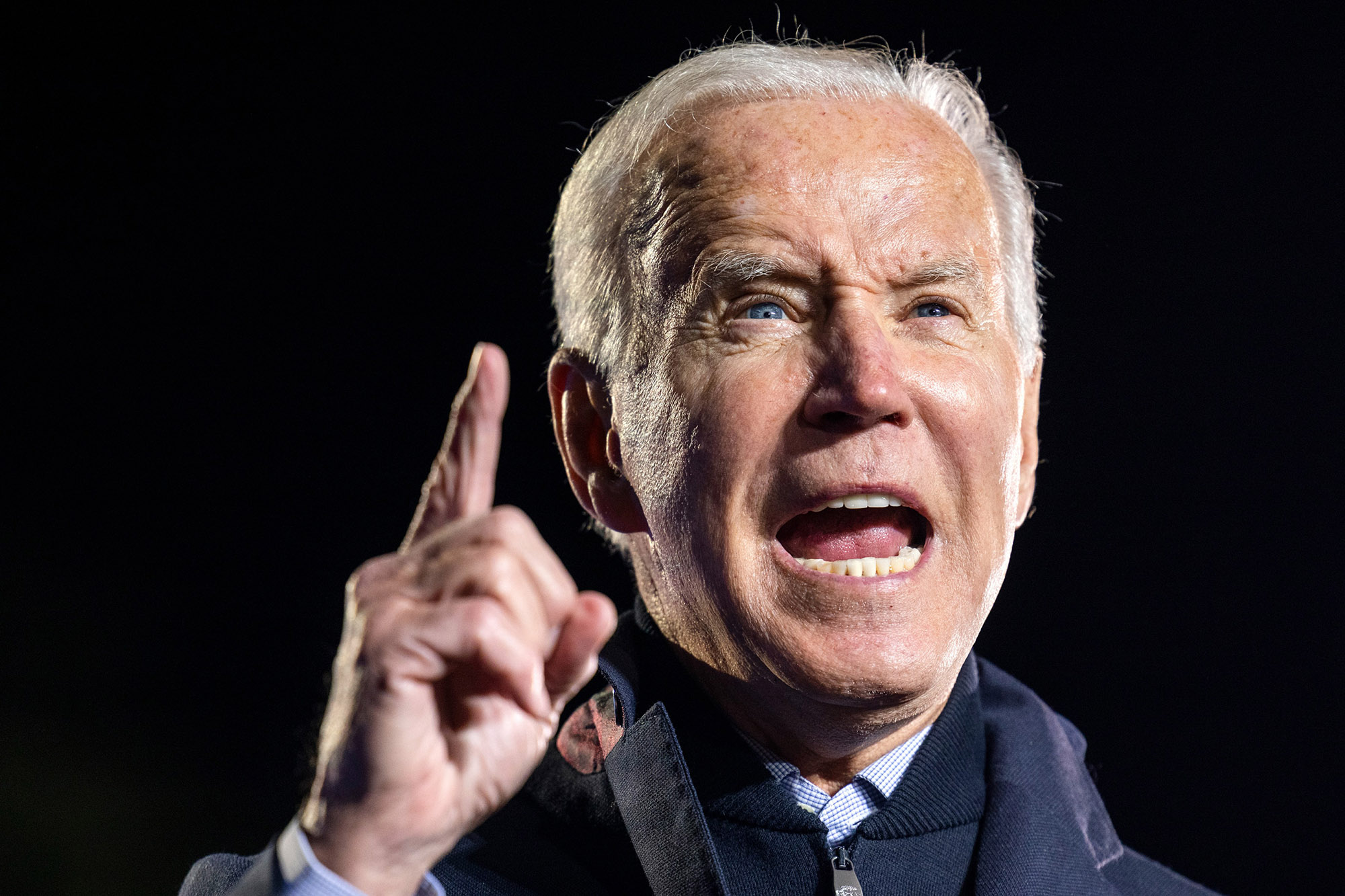 After months of wrangling, Democrats claim they’re close to an agreement on a Build Back Better plan of $1.75 trillion over 10 years that’s completely paid for.

None of that is true. Never mind that holdout Sen. Joe Manchin says a deal is unlikely before President Joe Biden jets off to Rome Thursday. Dems’ sleight-of-hand has 10 years of tax hikes paying for just a few years of their spending.

And that’s only part of the absurdity here. The quip from Rep. Brendan Boyle (D-Pa.) captures the effort’s ramshackle status: “We are just missing two things,” namely, “What exactly is going to be in the bill and how we’re going to pay for it. Other than that, we are good to go.”

That is, it’s still not clear what Dems will cut from Sen. Bernie Sanders’ blueprint for an unprecedented increase in the size of the government, including new health-care entitlements, free community college, free preschool for 3- and 4-year-olds, paid family leave, along with much of the Green New Deal.

What is clear is that Democrats are bent on hiding the true costs. As Brian Riedl details for The Post, “Lawmakers are crafting as much as $4 trillion worth of new initiatives but simply using fake expiration dates to score only a few years of each proposal.”

Despite the bogus expiration dates, they talk about their programs as permanent.

They want the now-temporary child-tax credit of up to $3,600 per kid to be eternal, for example, but their initial plan counted costs for four years and now they’re talking about covering just a single year. But whatever tax hikes they pass to pay for it will cover 10 years — requiring yet more tax increases (or new borrowing) to fund the true cost of nearly $1.2 trillion over a decade.

They’re playing the same games with other expensive items, such as paid family leave and a Medicaid expansion.

Not that they yet know what taxes they’ll hike. Sen. Kyrsten Sinema killed Plan A, heavy corporate and income tax hikes, but she and Manchin are apparently OK with a 15 percent minimum corporate-profit tax. But that would also imperil the sputtering economy — and won’t raise anything like the nearly $2 trillion over a decade that they pretend the bill would cost.

A day ago, headlines suggested they’d solve the problem with a “wealth tax” on billionaires. Now Rep. Dan Kildee (D-Mich.) of the House Ways and Means Committee calls that “more of a stunt.”

The whole thing is a stunt, and the Enronesque accounting is just one more sign that this entire effort is nothing but a spastic attempt to pass “something big,” with what actually goes in it a complete afterthought.

Pope Francis denounces populism in visit to Greece
5 mins ago