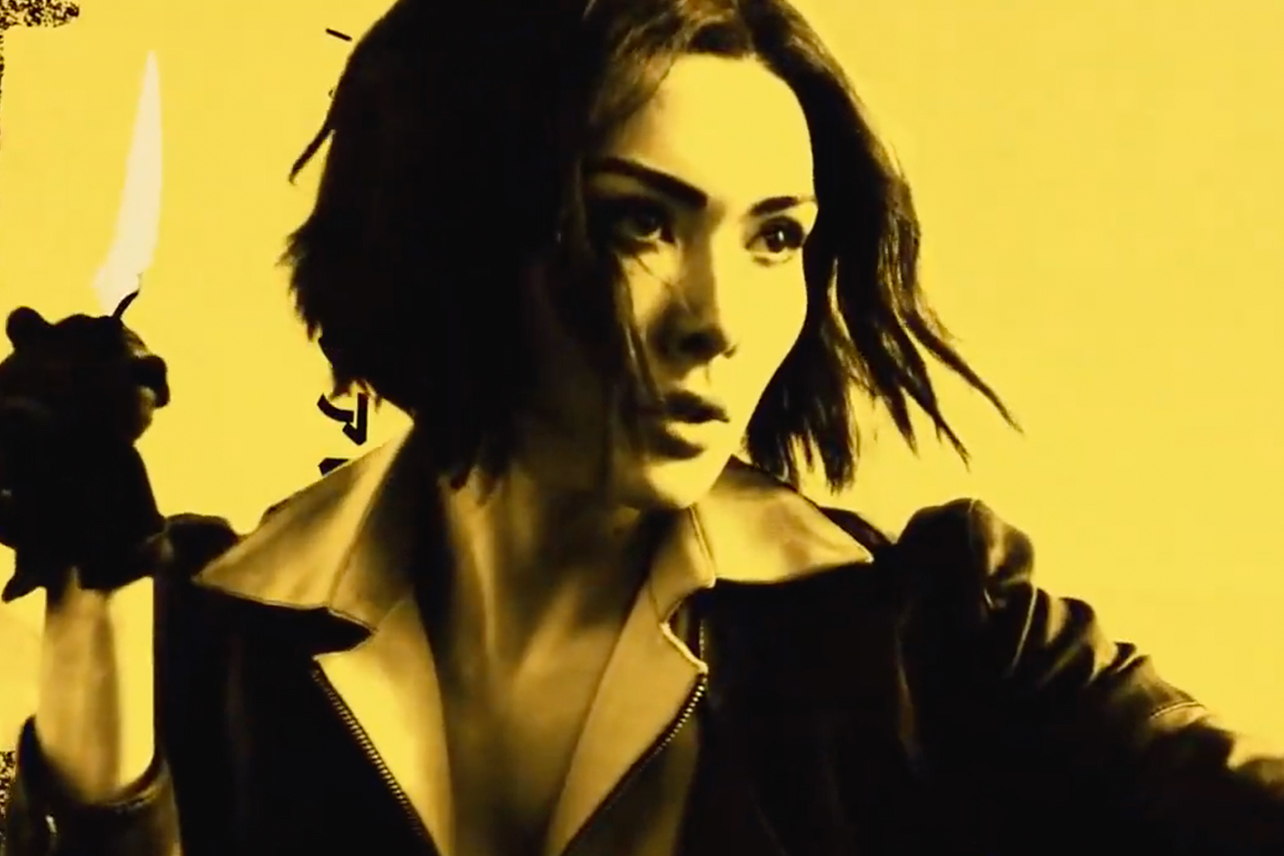 Netflix had a special treat for  Cowboy Bebop fans during their mega global fan event TUDUM: a first look at the live action series’ opening title sequence, scored by none other than the legendary Yoko Kanno. Fans of the original anime series know that Cowboy Bebop‘s opening credits were one of the most iconic parts of the show with Kanno’s brilliant jazz theme setting the tone for the genre-bending series. Now we have our first look at how Netflix’s upcoming live action adaption will reinvent those credits for a new generation.

Cowboy Bebop tells the story of a trio of interstellar bounty hunters doing their best to make ends meet in a cold-hearted galaxy. John Cho plays Spike Spiegel, a heroic warrior dealing with a dark past. Mustafa Shakir is Jet Black, the captain of their ship, the Bebop. And Daniella Pineda plays Faye Valentine, a spitfire con woman with a super mysterious past. Oh, and Ein the corgi plays Ein…the corgi. Together, they make an unlikely found family, constantly getting each other into ludicrous scrapes and dangerous battles.

So far, every sneak peek Netflix has given us of their live action series suggests they are taking pains to capture the essence of the super-popular anime series. John Cho has copied Spike’s beloved hair style, Daniella Pineda is sporting an updated version of Faye’s pin-up-esque costume, and they even cast a dog who was named after Cowboy Bebop‘s adored corgi. But the biggest thing that Netflix has done to win over fans is hiring the show’s composer Yoko Kanno.

If hearing Kanno’s gorgeous and vibrant theme song over these opening credits doesn’t give you chills, it should at least have you amped for the premiere of Cowboy Bebop on Netflix.

Where to stream Cowboy Bebop

US takes stranglehold on Ryder Cup