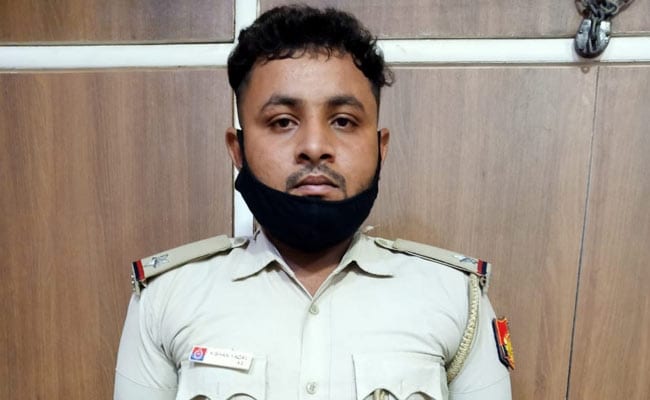 Delhi: Police said a case has been registered and investigation is on.

A Civil Defence personnel was apprehended on Sunday for posing as Delhi Police Assistant Sub Inspector (ASI) at the Old Delhi Railway station.

According to the police, the man, identified as Kishan Yadav, wore the uniform of an ASI Delhi Police to travel “hassle-free” to his native Azamgarh in Uttar Pradesh by Farakka Express train with his brothers, Jay Singh Yadav and Himanshu, as they had only two confirmed tickets.

The police stated that Sunday at 7:38 pm, a PCR call was received at Old Delhi Railway Station regarding a person standing in uniform of ASI of Delhi Police, who claimed to be appointed in 2019, and seemed to be an imposter.

As per a statement issued by the police, Mr Yadav was spotted by caller Constable Yogesh Kumar posted in 7th Battalion, who pointed out towards a young person who was wearing the police uniform.

The, caller being in Delhi Police, spotted this person because he found him very young and on asking how he got promoted at such a young age to the rank of ASI, the imposter could not give a satisfactory reply, said the police.

A case has been registered and investigation is on, it added.