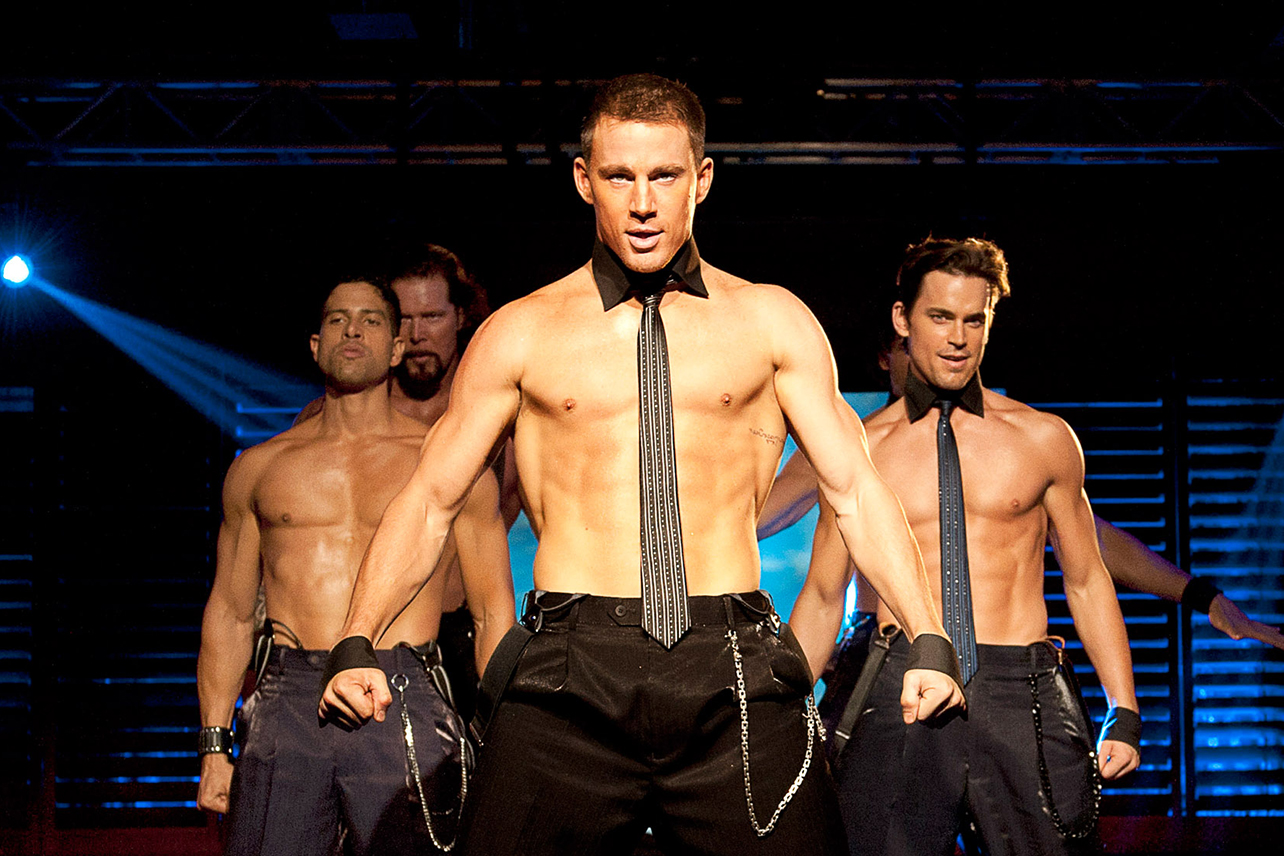 Reid Carolin, who wrote the first two movies, will return to write the new story. Plot details have been kept under wraps at the moment, although this upcoming film is expected to tie the series to a close — hence, “Last Dance.” Tatum confirmed the news on Twitter, sharing a picture of his script.

“Well, world, looks like Mike Lane’s tapping back in,” he wrote. He elaborated on his statement to Variety: “There are no words for how excited I am to blow the doors off of the world of ‘Magic Mike’ with Steven, Greg, Reid, and the amazing people at HBO Max. The stripperverse will never be the same.”

Magic Mike, released in 2012, is loosely based on Tatum’s own experiences as a young stripper in Florida. The original film starred Alex Pettyfer, Matt Bomer, Joe Manganiello, and Matthew McConaughey, becoming a surprise success with a whopping $167 million at the box office and stellar reviews. It earned a sequel, Magic Mike XXL, in 2015, without Soderbergh attached.

“Is there anybody on screen more charismatic and appealing than Magic Mike?” said Toby Emmerich, Chairman, Warner Bros. Pictures Group, “We’re thrilled to be back in business with Channing, Steven and their creative team to bring back Magic Mike’s wonderful combination of dance, drama, romance and humor.”

The movie also inspired the upcoming HBO Max reality competition series Finding Magic Mike, which is set to premiere on Dec. 16. The show follows 10 men who learn dance routines, competing to become the next Magic Mike with the chance to perform on the “Magic Mike Live” stage in Vegas.

“As soon as I saw what Channing, Reid, and the ‘Magic Mike’ choreographic team did with the live show, I said we have to make another movie. Mike Lane’s dream of connecting people through dance must be realized,” Soderbergh said.

Where to watch Magic Mike