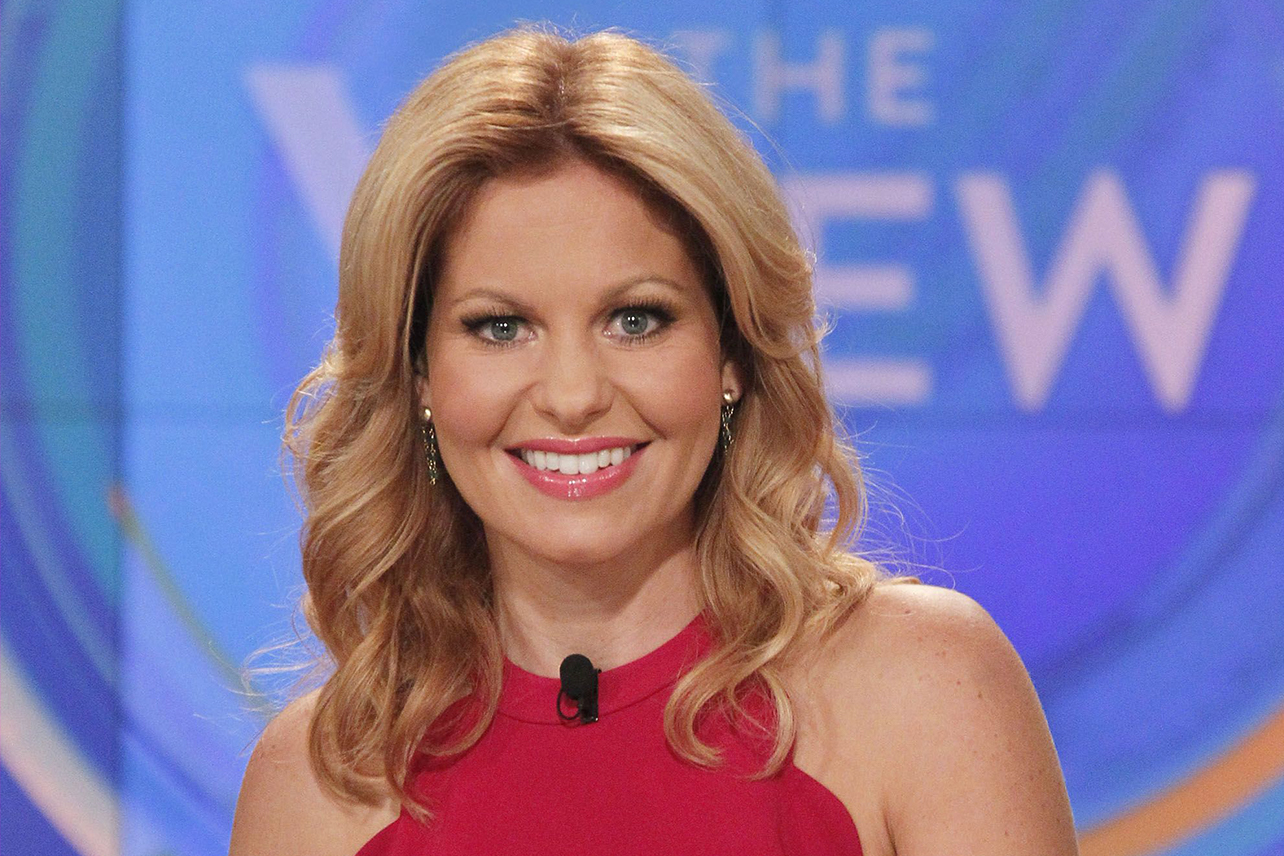 Don’t expect to see Candace Cameron Bure back on The View as a permanent co-host. During an appearance on the ABC talk show’s Behind the Table podcast, Cameron Bure opened up about the “pressure” she felt to represent conservatives while hosting the show from 2015 to 2016 for Seasons 19 and 20.

“There was only one type of stress that I’ve ever felt in my life, and it came from that show,” she said. “And I [have] PTSD, like, I can feel it. It was so difficult, and to manage that emotional stress was very, very hard.”

While Cameron Bure said the show was expected to veer away from politics during her tenure, Donald Trump’s presidential run changed everything. “The lighter version of the show I thought I was going to work for suddenly became solely about politics,” she noted. “I felt like I was back in school, doing 4-5 hours of homework a night. It was exhausting.”

For the Fuller House alum, always having to form a strong opinion about the news of the day was also challenging. “[I was] just trying to understand and have a general grasp of topics that I didn’t want to talk about or didn’t care about,” Cameron Bure explained, adding that she often cried before the show due to stress.

“When I felt like I was going into a show that I didn’t have a clear opinion about or it was something that I was legitimately nervous to talk about because I did have an opinion about it but I knew I was the only one at the table that had my opinion, I would just get sick to my stomach,” she continued. “I hated that feel. And then I’m like, ‘I don’t know who’s going to come at me.’”

However, Cameron Bure said that while she would never want a permanent spot on The View‘s panel again, she doesn’t regret the experience. “As difficult as that job was, I’m very grateful for it,” she concluded.