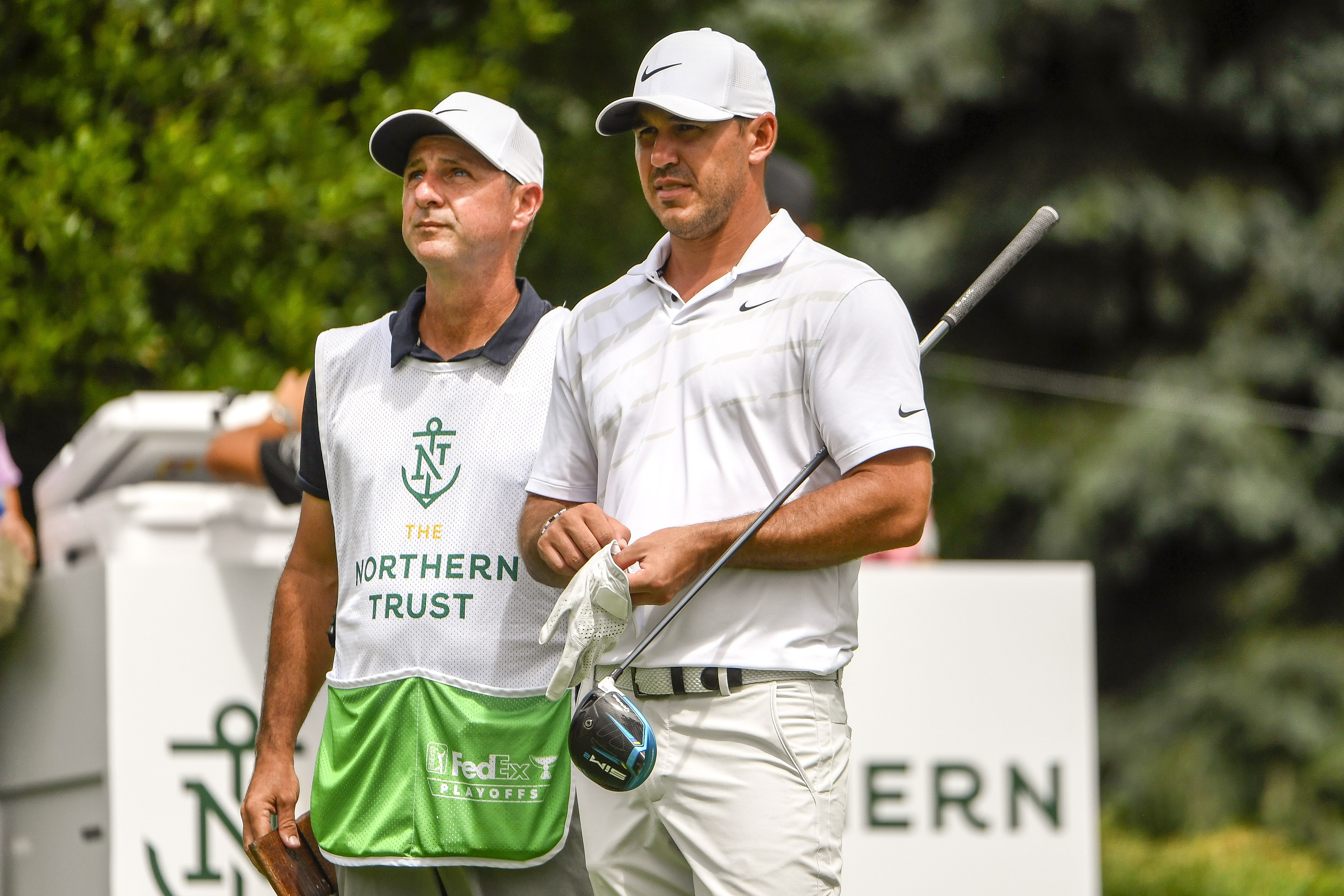 The chemistry between Brooks Koepka and Bryson DeChambeau might not be a Ryder Cup issue after all.

No, the two rival Americans have not put their feud behind them. Instead, it remains unclear if Koepka will be able to play at all as he deals with a wrist injury that kept him from joining his teammates at Whistling Straits for a Ryder Cup prep session this past weekend.

“I’m leaving it up to him. Talking to him every other day. I’m just going to say that we’re focused on him playing. It sounds positive,” Stricker told Golfweek on Monday. “He wants to be there and he’s working hard to be there. He’s rehabbing and his caddie is with him. I haven’t talked to him for a couple of days. I’ll give him a jingle (Tuesday).”

Koepka withdrew from The Tour Championship last week with the injury and the Ryder Cup tees off next Friday (Sept. 24) in Wisconsin. The US has lost nine of the past 12 Ryder Cups and Stricker opted for less experienced players for his Ryder Cup selections.

It is unclear who would replace Koepka, if he is unable to play. Stricker previously said he “lost sleep” over the decision not to include Ryder Cup hero Patrick Reed on the squad. Stricker said he based the decision on the fact Reed just got over a bout of double pneumonia.

Reed may not have helped his case as a potential Koepka replacement by liking tweets that were critical of Stricker’s decision, creating another controversy in a career full of them.

Koepka’s absence did not damper Stricker’s enthusiasm with what he saw from his team this week.

“The guys played in showers on Sunday. We saw a lot of different weather,” Stricker told the website. “Oh, my, it was unbelievable. I think it was a great two days. We got a lot done. We had some nice discussions and talks. It was nice to have the caddies there. It was a very productive two days. Any successful team, in any sport, it’s nice to have the players get along and communicate with each other.