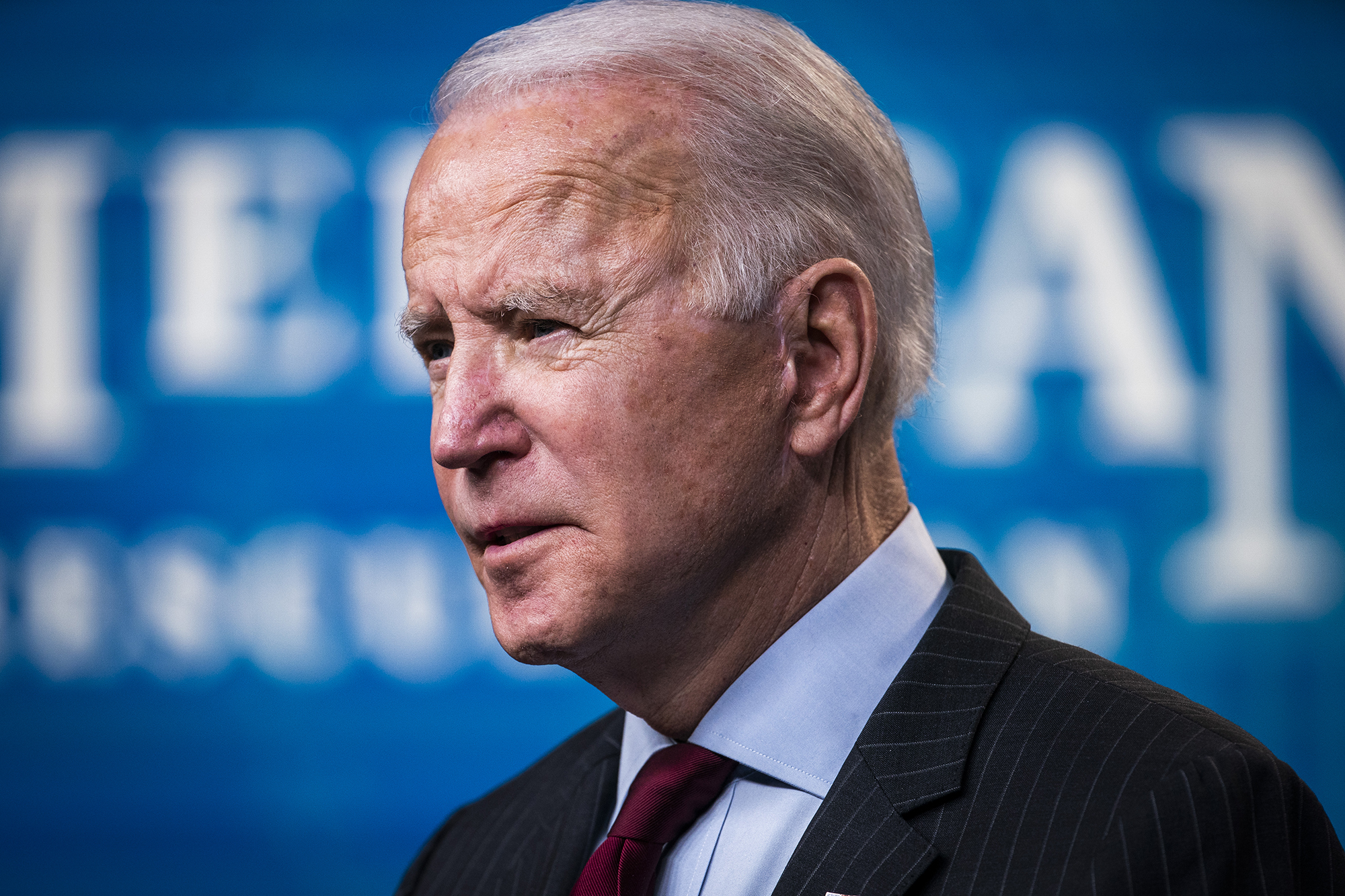 The Obama administration’s 2015 nuclear deal with Tehran was dangerous and foolish, yet with the “election” of a hard-liner — and mass killer — as Iran’s next president, Team Biden’s continued efforts to revive that deal are beyond surreal.

Ebrahim Raisi, the country’s chief justice, “won” the contest Friday thanks largely to having all his serious competitors barred from running. That sparked such public resentment that voter turnout was the lowest since the Iranian revolution in 1979.

Raisi is a fierce critic of the West — and infamous for OKing the execution of thousands of dissidents in 1988, his involvement in the violent suppression of political unrest in 2009 and other human-rights horrors.

“We will not only cut off the fingers but chop off the arms of the corrupt,” he reportedly vowed at a 2019 rally, referring to fellow Iranians. That year, the US Treasury slapped sanctions on him for his evil-doing.

Numerous groups are blasting his rise, with some demanding probes of his crimes. Yet Monday, Raisi insisted: “All that I have done through my years of service has always been towards defending human rights.” Exactly what kind of negotiations does President Joe Biden think he can conduct with such a monster?

Already, Raisi has stipulated that Tehran won’t curb its military activities or the militias it controls in the region or rein in its ballistic-missile program, calling that “not negotiable.” Oops: Biden has is seeking to build on the flawed Obama deal by getting Tehran to make just such concessions.

Of course, Raisi is eager to strike a deal if it serves Iran’s interests: “We believe that the oppressive sanctions must be lifted,” he explained.

And why not? The Obama folks shipped billions to Iran for a paper agreement that at best merely delayed when it could acquire a nuclear bomb. Raisi wants to see what he can shake loose from Biden without any serious concessions.

Some believe his victory means Iran will rush to conclude an agreement before he takes office in August. That way, any concessions Iran does make can be blamed on his predecessor.

Yet the ultimate decision-maker is Supreme Leader Ali Khamenei, who OK’d the 2015 deal because he saw it as benefiting Iran. He’ll do the same now.

Which means Biden & Co. aren’t likely to get a better deal. The question is: Will it be even worse?