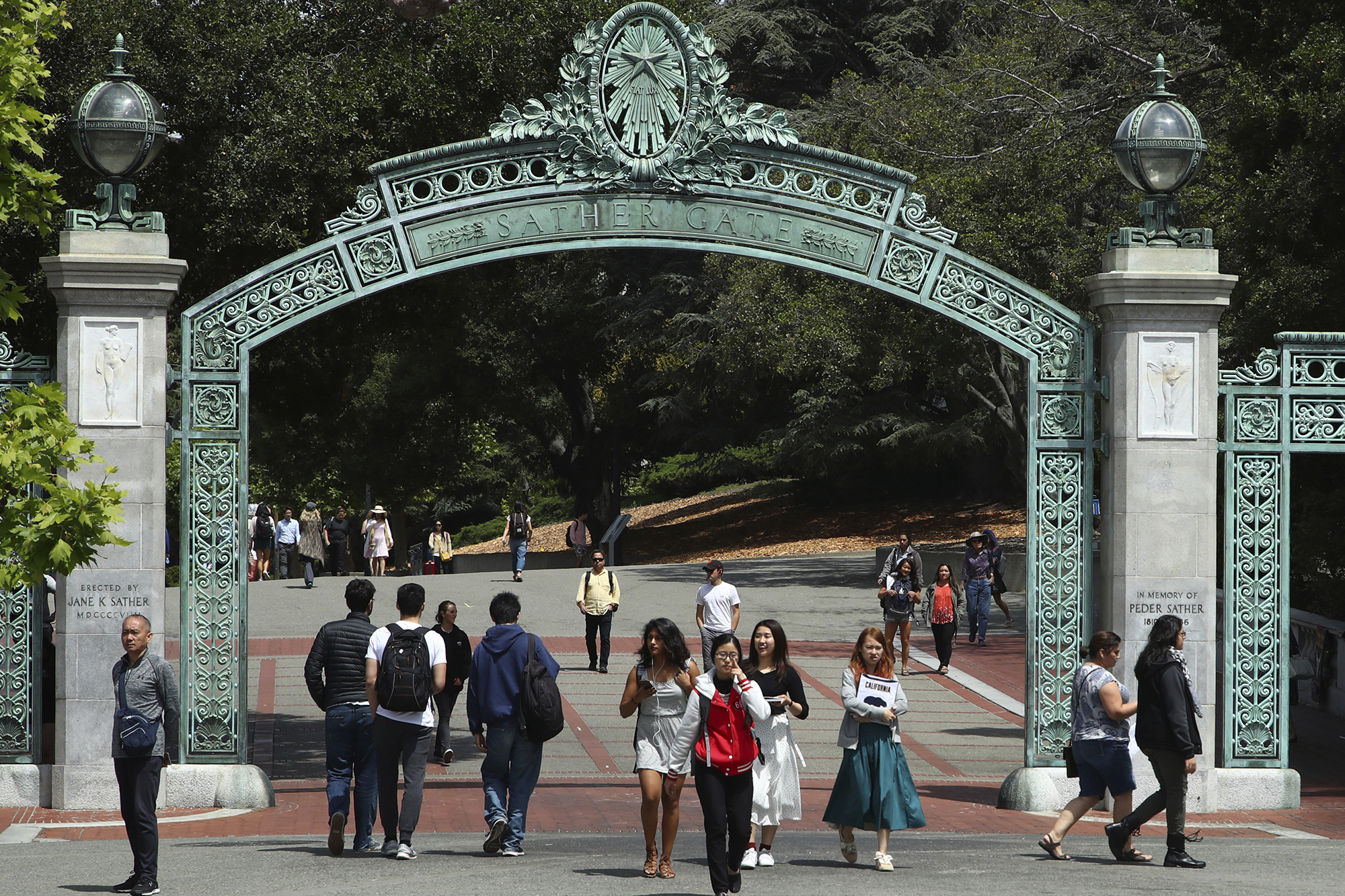 Team Biden has been losing in court for discriminating on the basis of race. These cases involve pandemic relief, but several existing federal college programs under the Higher Education Act of 1965 that the Biden administration seeks to boost are even worse: They use race quotas to determine which colleges get billions of federal dollars.

I know about them because I used to direct them.

These race-based programs — more than a dozen — include HSI-STEM, for Hispanic-Serving Institutions to increase the number of Hispanic students in science, technology, engineering and math fields, and the Predominantly Black Institutions (PBI) program. The enrollment quotas are 25 percent for Hispanics and 40 percent for blacks. In other programs, the Hawaiian quota is 10 percent and the Alaska Native quota is 20 percent. If an institution meets these enrollment figures, it can get the taxpayer bucks.

First, the law doesn’t even pretend to be redressing past discrimination, except in the case of historically black colleges and universities (HBCUs, distinct from PBIs). But even that discrimination, which led to the founding of many HBCUs more than a century ago, is too remote for redress today.

Second, any racial classification by government must be narrowly tailored. These racial quotas would need to be a last resort, reflecting serious consideration of race-neutral alternatives.

The law, however, shows no such consideration. It simply declares the quotas. If Congress really intended to help students who are smart but poor, regardless of race, it would not need to use race as a proxy or send money indirectly to institutions.

In this context, consider the Biden administration’s losing restaurant case, Vitolo v. Guzman. If restaurants applying for COVID-19 relief funds were 51 percent minority-owned, they would qualify for the best treatment, but not at 50 percent. The US Court of Appeals for the Sixth Circuit stated: “It is far from obvious why that 1 percent difference in ownership is relevant.” The same is true here.

Fourth, as the Supreme Court wrote in 1989 in City of Richmond v. J.A. Croson Co., “Classifications based on race . . . may, in fact, promote notions of racial inferiority and lead to a politics of racial hostility.” And as the high court held in the Bakke racial admissions case, “preferential programs may only reinforce common stereotypes holding that certain groups are unable to achieve success without special protection.”

Indeed, these are sad but reasonable implications of the law’s statements about Hispanics. The act states findings that “Hispanic Americans are at high risk of not enrolling or graduating” and that “disparities between the enrollment of non-Hispanic white students and Hispanic students in postsecondary education are increasing” (in the 1990s).

Here’s a case where the government has revealed its odious, stigmatizing, discriminatory intent.

The number of HSIs has quickly grown to around 600. Hispanic enrollment relative to white enrollment is no longer decreasing.

Congress might issue new findings in an effort to protect these programs from failing judicial scrutiny. But the Supreme Court has been very clear that broad “inequity” statistics are not enough to justify discrimination.

Furthermore, these aren’t college-admissions programs, so the diversity-in-admissions argument doesn’t apply. In fact, these programs encourage colleges to discriminate in admissions to meet or keep their quotas.

The next reauthorization of the Higher Education Act is long overdue. There is little chance that Congress will rescind these unconstitutional programs, and President Joe Biden wants to give them billions of dollars more. But a federal court should cancel them.

Adam Kissel is a former deputy assistant secretary for higher-education programs at the US Department of Education.

HBO Max’s satirical series about the royal family to air