‘Below Deck’ star Dani focusing on baby amid Jean-Luc drama 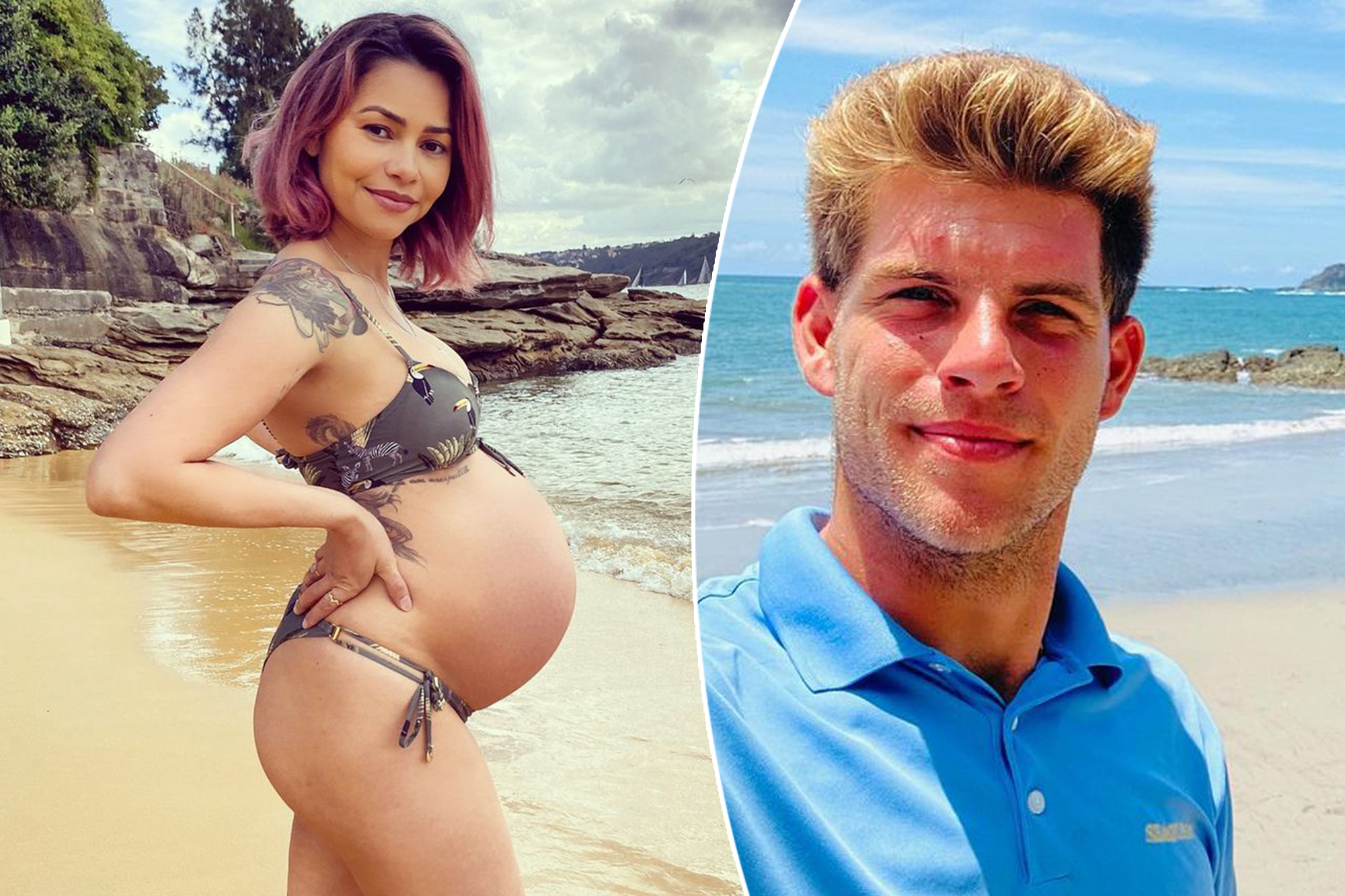 Dani Soares is saving the drama for her baby daddy.

The “Below Deck Sailing Yacht” star, 33, gushed over her daughter, Lilly, on Instagram amid paternity drama with co-star Jean-Luc “JL” Cerza-Lanaux.

“Just over here keeping the focus on this little life that I’m responsible for,” she captioned a throwback photo on Monday from her pregnancy.

“You look amazing. So proud of you Dani,” commented deckhand Sydney Zaruba, who also stars on the Bravo reality show.

Soares gave birth to Lilly in late May amid rabid speculation that Cerza-Lanaux, whom she dated during filming of the “Below Deck” spinoff, is the father.

The new mom is expected address the rumors and discuss the timeline of conception on part two of the cast’s reunion show with Andy Cohen on Tuesday.

Cerza-Lanaux, for his part, got heat from all of his co-stars when he posted on Instagram, casting doubt on the paternity of the baby.

Breaking his silence for the first time over the weekend, Cerza-Lanaux, 25, wrote in part that Soares was “chasing 15 minutes of fame” and claimed that he was not aware her pregnancy until after she gave birth.

He did, however, confirm that he would take a paternity test and be involved with the child if he is indeed the father.

In a preview for the show’s reunion, Soares said the father of her baby “thinks it’s not his child, and he doesn’t want to have anything to do with it.”

Cerza-Lanaux did not take part in the group reunion, but he did sit down with Cohen, 53, separately to address the rumors and tell his side of the story.

Part two of the “Below Deck Sailing Yacht” reunion airs on Tuesday at 9 p.m. ET on Bravo.