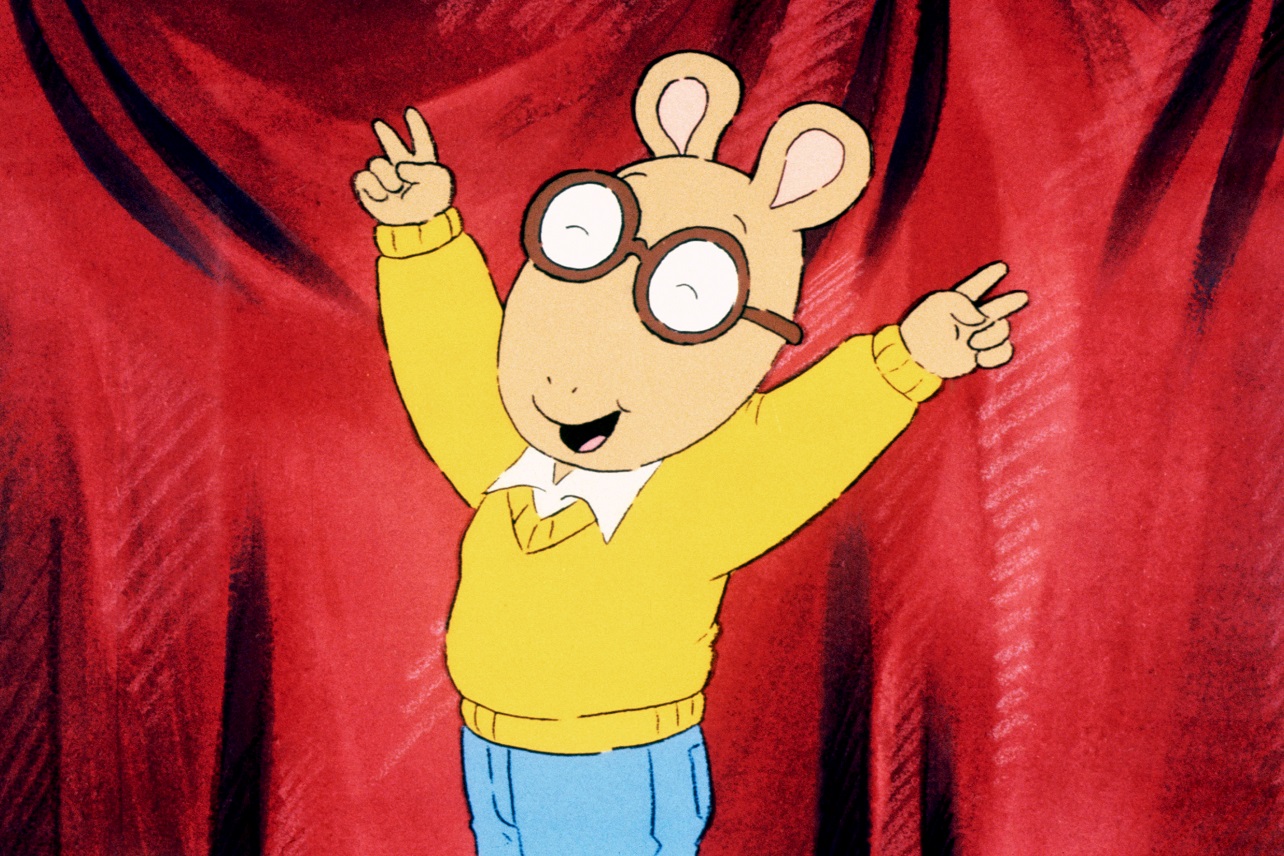 The animated series Arthur is coming to an end. The PBS series, notable for being the longest-running animated children’s series on television, will air its final episodes in 2022 on PBS Kids.

The news first broke on the Finding DW podcast with host Jason Szwimer, as reported by Deadline. On the podcast, Szwimer talked to Kathy Waugh, who originally developed the books — and surprisingly discovered the show has been over for a while now.

“Arthur is no longer in production. We had our wrap party two years ago,” Waugh said. “I think [PBS] made a mistake, and I think Arthur should come back and I’m know I’m not alone in thinking they made a mistake. I don’t know if it was a ratings issue or if it felt like it needed to be retired. To me, it felt evergreen, like it was never going to end but it did end, we finished the last episode, season 25 two years ago.”

The Arthur television series is based on the books by author Marc Brown, and began airing on PBS in 1996. Arthur, an 8-year-old aardvark, his sisters D.W. and Kate, his teacher Mr. Ratburn, and friends Buster, Muffy, Binky, The Brain, and Francine, to name just a few.

The series has been a fixture for generations of young children, as well as for older fans who have used the show as fodder for memes and countless tributes across the internet (Buzzfeed and McSweeneys both have “Arthur” tags on their site for the character and show). In 2016, a rep for Boston’s PBS station, WGBH, expressed disappointment in the meme trend that combined Arthur characters with… mature situations and coarse language.

The show has been awarded four Daytime Emmys for Outstanding Children’s Animated Program, a Peabody Award, and a BAFTA Children’s Award over the years and has covered many social issues, from gay marriage, to learning disabilities, to cancer.

Where to watch Arthur

What does Matt Damon think about Bennifer 2.0? (Video)