Americans would live in haunted houses to afford their dream homes 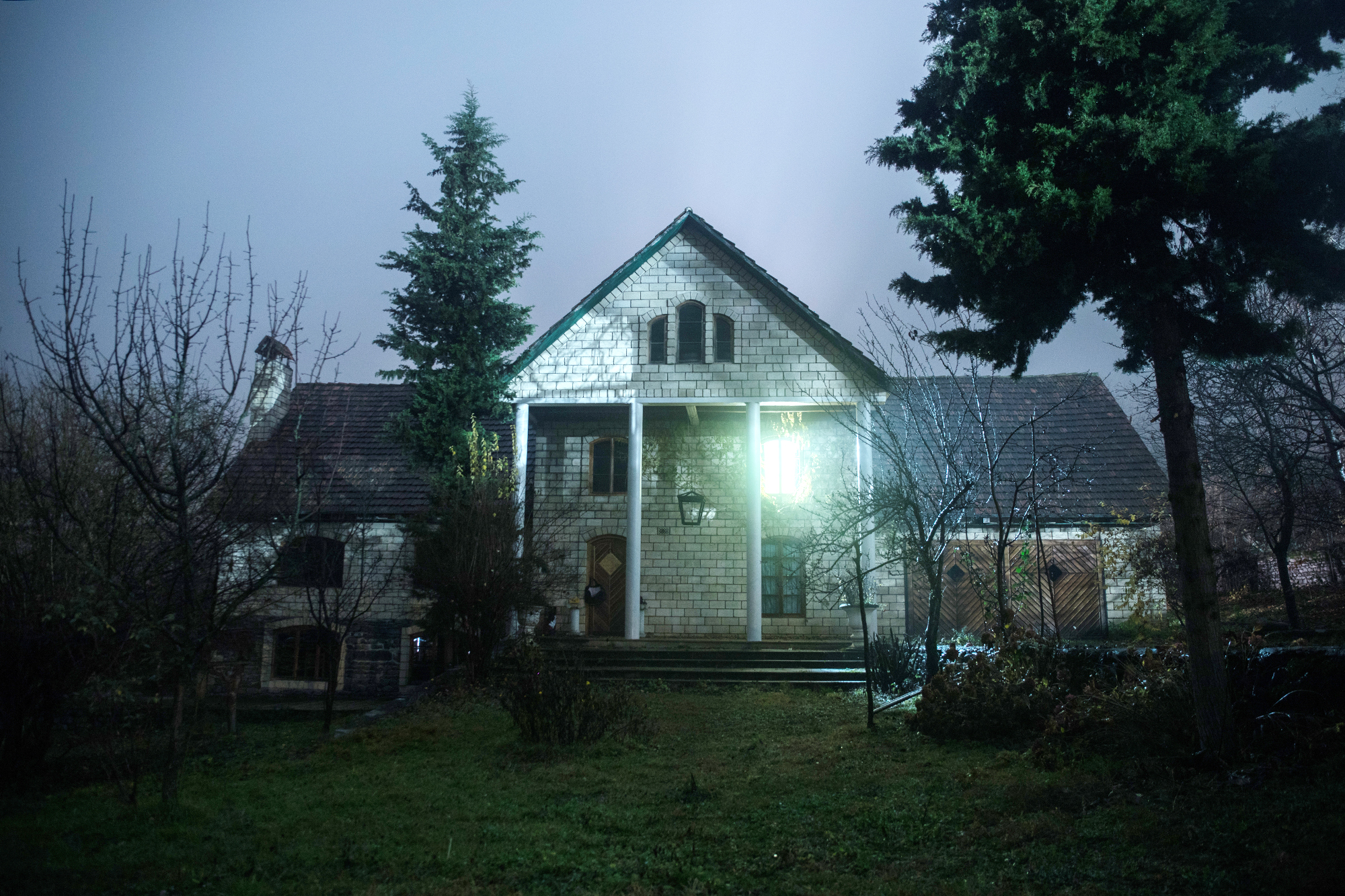 These days Americans are willing to have roommates to afford their dream homes, even if those roomies are dead.

Apparently people aren’t all that scared of living with ghosts if it means they will land their dream house.

New data from Realtor.com reveals that 30% of Americans would reside among the paranormal if it would lead to an affordable property of their choosing.

Even more, Realtor.com’s annual Halloween survey found that 20% of Americans wouldn’t mind living in a home where a murder took place.

Only 17% would live in a haunted house, but that number jumps up to 46% if they are able to get that house at a significantly discounted rate.

Take for example, the Charles Manson murder home, which sold at the discounted price of $1.875 million in June.

“In today’s ultra-competitive housing market, buyers are looking for a break,” Deputy News Editor of Realtor.com, Clare Trapasso, said in a press release. “The majority are willing to consider homes that are rumored to be haunted, especially if they can get these properties at a discount. Nearly half of those surveyed would live in a haunted house if they can get a good discount, which to many buyers is more than half off of the market price.”

Almost one-third of Americans believe they have already lived, at one point of time in their life, in a house that was haunted.

“Homebuyers who are concerned about a home’s past should be sure to ask questions and do some research before they buy a new house. Only a few states require sellers to inform house hunters if someone died on the property. Some people who find themselves living in a home they believe to be haunted turn to specialists — like paranormal investigators, spiritual healers and even church-sanctioned religious leaders,” said Trapasso.

Two in 5 Americans believe believe demons exist, and a similar percentage say the same about ghosts.

Britain may outlaw catcalling
5 mins ago