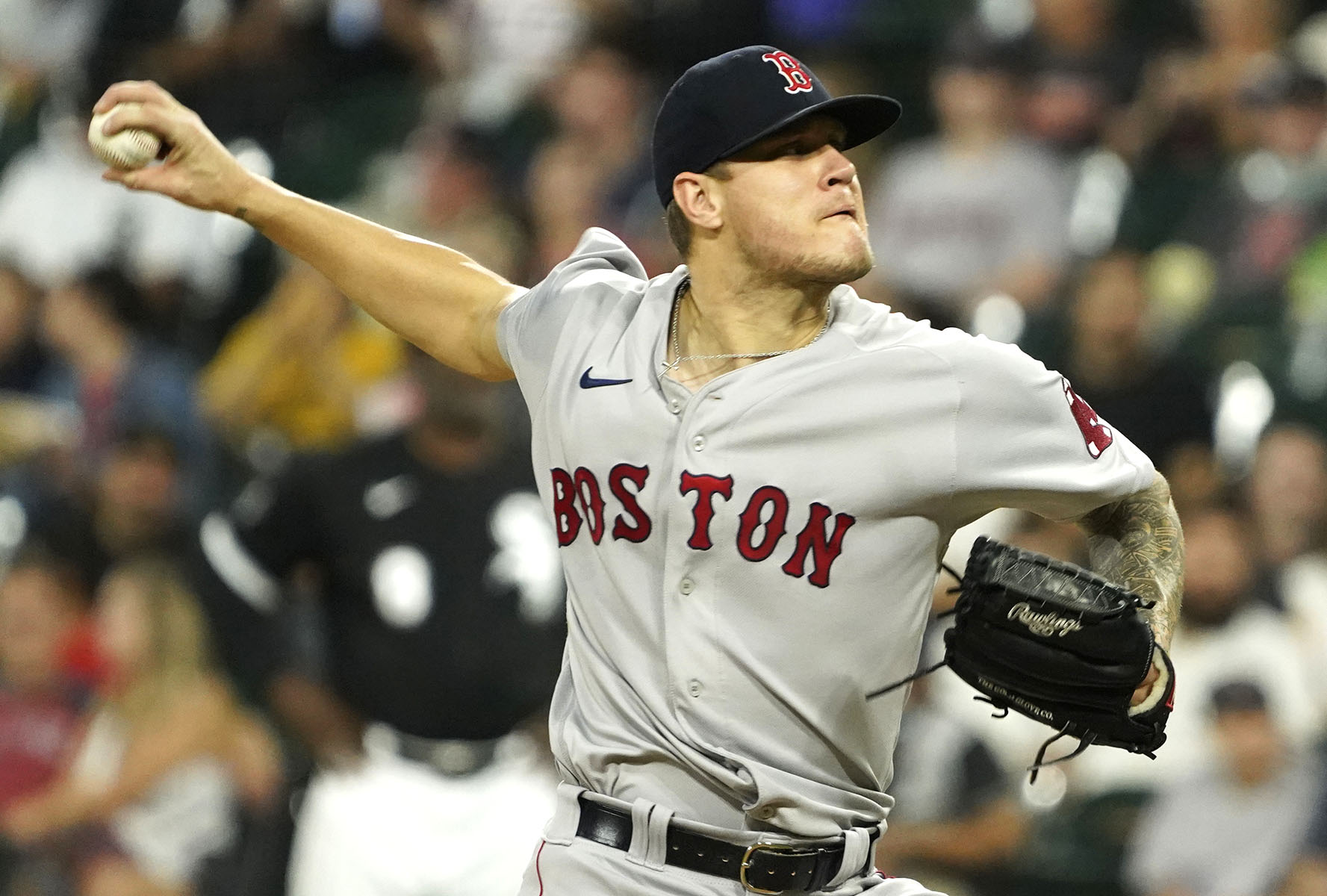 Broadway is back but you won’t find a better show than the one Alexandria “Tax the Rich” Ocasio-Cortez put on at the $35,000 a seat Met Gala. Stitches passed on the Gala, opting for the $35 all-you-can-eat special at Applebee’s while wearing our statement shirt, “Eat, Sleep, Bet, Repeat.”

A few percentage points is all that separates Boston, Toronto and the Yankees. The Red Sox are in Seattle. The Mariners’ Marco Gonzales (8-5, 4.03 ERA) takes his turn Wednesday. All good for Marco who is 5-0 in his last seven starts after shutting out the Snakes for six innings. Different story for the Sox’s Tanner Houck (0-4, 3.54 ERA). Houck got the hook after giving up three runs in just 3 ²/₃ against the White Sox but Tanner helped us cash two starts back by shutting out the Indians for five frames. Backing Boston for 20 units.