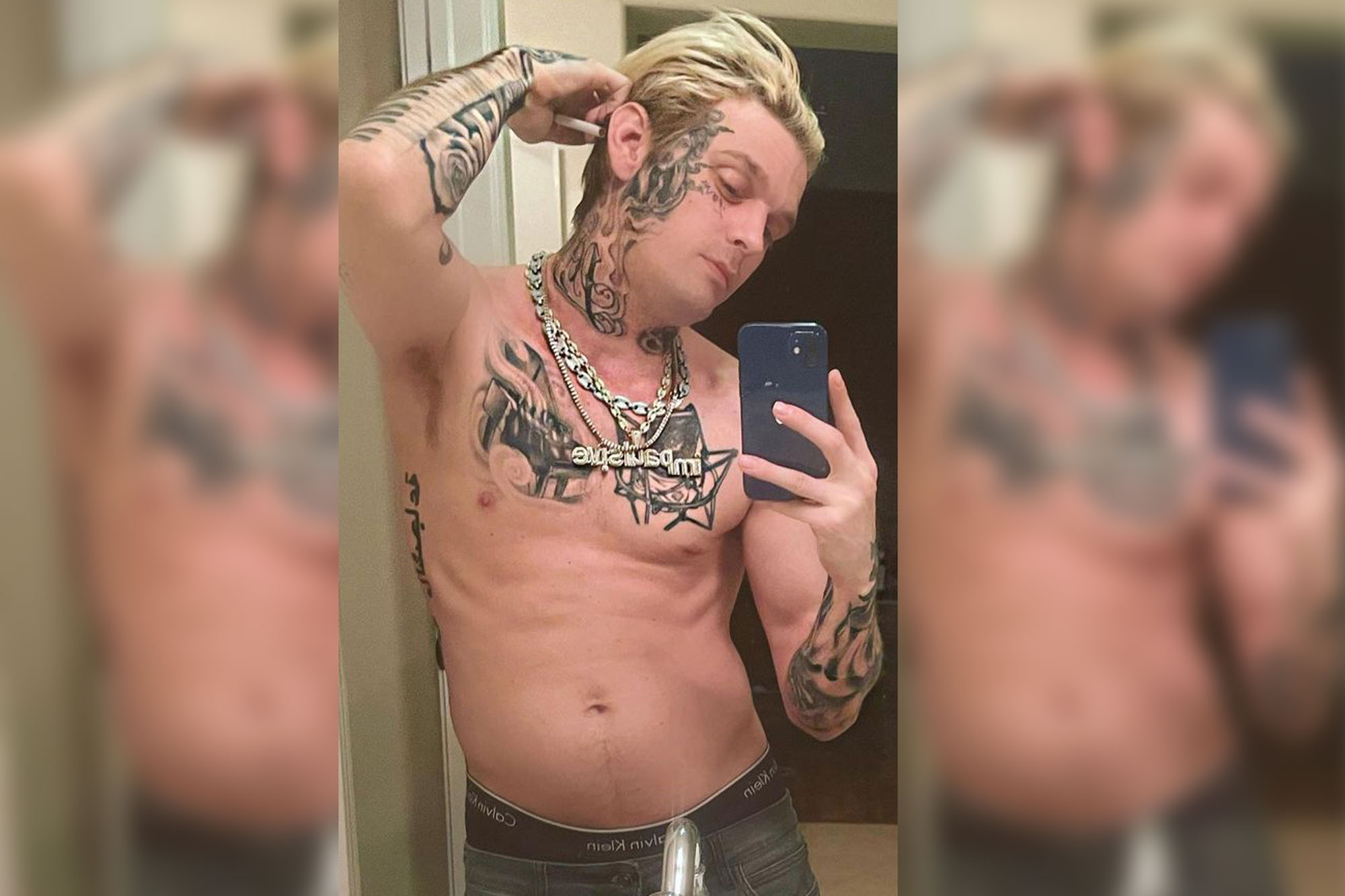 Aaron Carter is dropping his drawers again for yet another paycheck.

The 33-year-old, who already charges $15 a month for nude photos and videos on his OnlyFans page, is set to star in a gay male revue musical in Las Vegas titled “Naked Boys Singing!”

The 60-minute production features an all-male cast baring everything on stage.

Carter told Variety Wednesday of him going the full monty for a live audience, “I think the naked body is a beautiful thing. We were all born naked.”

Carter told Variety he “loves” doing OnlyFans and that he finds the subscription service to be “very uplifting.”

“They make you feel attractive and good about yourself,” he said. “I love that social media platform more than any other platform. It’s not about the money. It’s about the fans.”

According to the “Naked Boys Singing!” website, the “hilarious” musical revue features 15 original songs, a bevy of “gorgeous and talented men” and no clothes.

It first premiered as an Off-Broadway production in July 1999. Tom D’Angora and Nick Padgett are set to produce the Las Vegas show, featuring Carter.

On his Instagram, the former child star shared the announcement and laughed off the hateful comments he received.

“I’m literally laughing so hard at these comments lmao, I have the haters actually jumping when I say jump,” Carter wrote in his comments section.

The revue begins Sept. 8 at the Jewel Box Theatre.