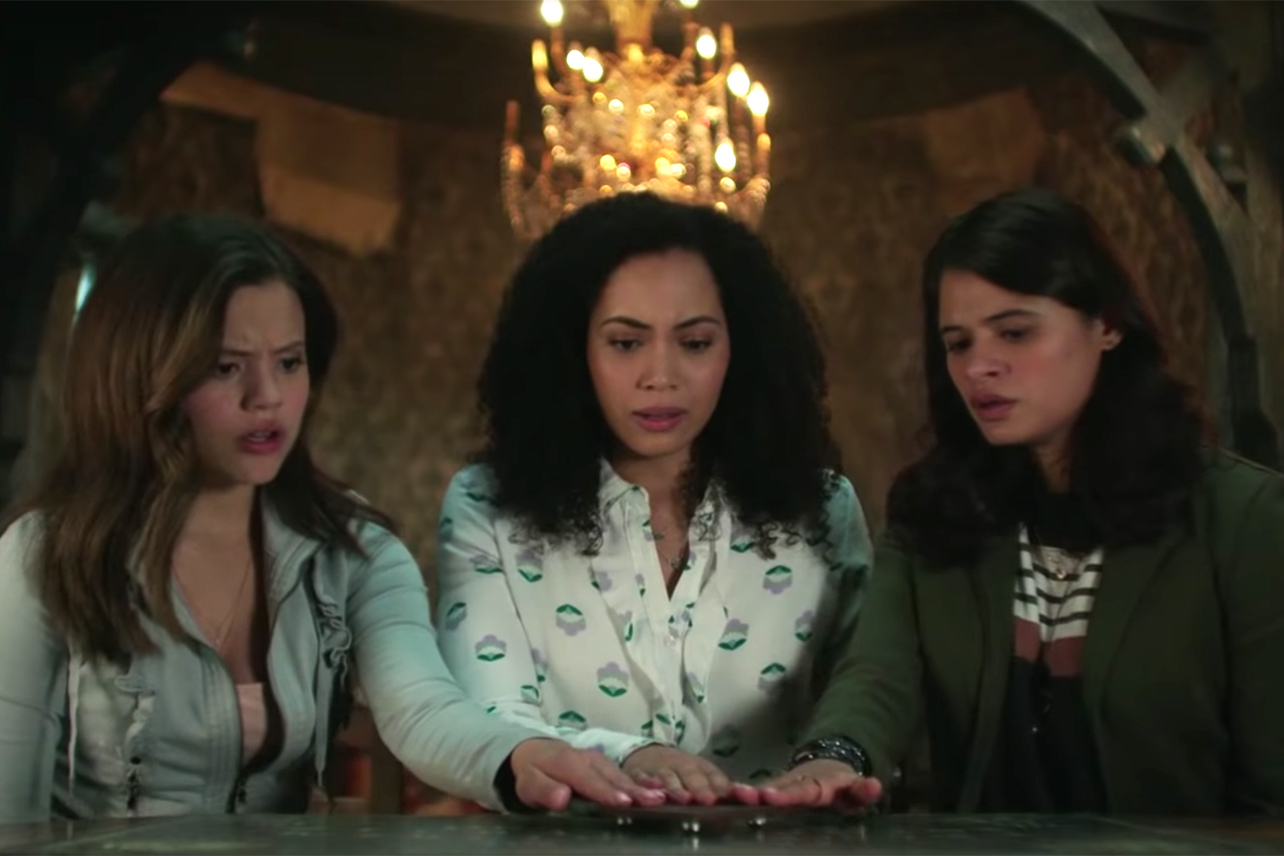 Charmed star Madeleine Mantock has announced she’s leaving The CW series after three seasons, TV Line reports. Mantock, who has starred as Charmed‘s Macy Vaughn since the reboot first premiered in 2018, shared the news of her exit yesterday, admitting it was a “difficult decision” to leave the series.

“Playing Macy on Charmed for the last three seasons has been an immense privilege and I have so enjoyed working with our fantastic producers, creatives, cast and crew,” Mantock told TVLine in a statement.

She added, “I’m incredibly grateful to The CW and CBS Studios for my time on the show and for being a brilliant support in my difficult decision to leave. Huge thanks to our fans who can look forward to, what I know will be, a spectacular fourth season.”

Mantock made her announcement ahead of the Charmed Season 3 finale, which is set to air on The CW this Friday (July 23). By leaving, the Charmed star is following in the footsteps of original series star Shannen Doherty — who also played the show’s eldest sister, Prue Halliwell — and who left after Season 3.

In a statement also shared with TV Line, showrunners Liz Kruger and Craig Shapiro confirmed Mantock’s exit and praised her work on the show over the past three seasons. “We can’t thank Madeleine enough for her incredible and inspiring work on Charmed,” they said. “We will miss her as much as the fans will, but we also respect her decision to move on.”

Kruger and Shapiro continued, “This is a difficult time in the world, and everyone has to follow their heart. We wish her well, and the door is always open for a return visit from Macy…one way or another!”

Charmed also stars Poppy Drayton and Jordan Donica. The series, which is based on the original 1998 show, follows a trio of sisters who discover that they’re witches.

Where to watch Charmed

Influencer dead at 22 after haunting final post: ‘Life is short, let’s be crazy’

Jeff Bezos, Worlds Richest Man, Takes Off For Space In His Own Rocket