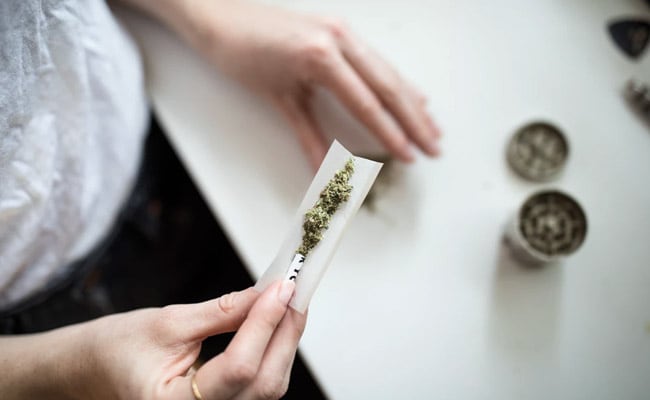 Further probe is on, the NCB official said. (Representational)

The Narcotics Control Bureau (NCB) on Tuesday recovered nine kg of charas hidden in cavities made inside the petrol tanks of two motorbikes, an official said.

The Mumbai zonal team of the NCB had earlier on June 14 and 15 seized 17.3 kg of charas, a banned narcotic drug, from a religious place in Dadar area here and arrested seven persons.

Investigation revealed that two of the accused, Rajvinder Singh and Gurmit Singh, used to ride motorbikes from Punjab to Mumbai, carrying charas in backpacks, the official said.

When the NCB sleuths seized the two motorbikes and examined them, they found that the petrol tanks had special cavities in which another nine kg of charas had been hidden.

Further probe is on, the NCB official said.