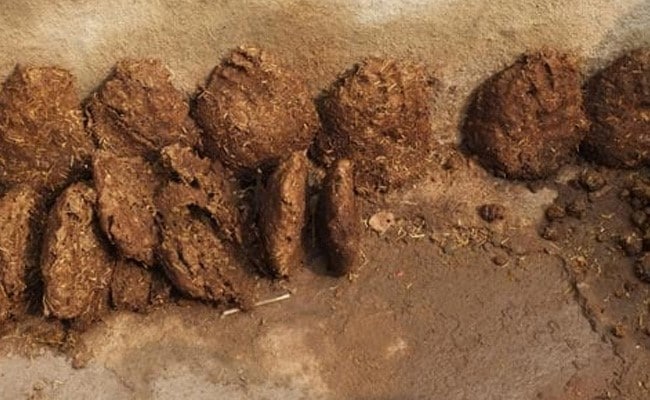 The police in Chhattisgarh’s Korba district have filed an FIR in an unusual incident of cow dung theft from a village, officials said today.

Cow dung weighing 800 kg and worth Rs 1,600 was stolen from the village on the intervening night of June 8 and June 9, an officer said.

The Chhattisgarh government has been procuring cow dung at Rs 2 per kg under its ambitious “Godhan Nyay Yojna” scheme to produce vermi-compost at gauthans – a dedicated area in villages where cattle are housed during the day.

A case has been registered against unidentified persons for the theft and further investigation is underway, Mr Tandekar added.