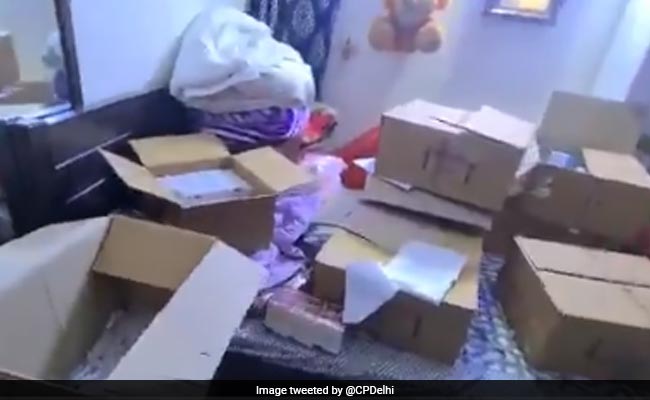 3,293 vials of fake injections have also been recovered from the house of one of the doctors

Two doctors were among seven people arrested by the Delhi Police Crime Branch for manufacturing and selling Liposomal Amphotericin-B injections, used in the treatment of Black Fungus. 3,293 vials of fake injections have also been recovered from the house of one of the doctors, Dr Altamas Hussain, in Nizamuddin in southeast Delhi, police said.

Amphotericin-B is used to treat Mucormycosis, also known as Black Fungus, which damages the nose, eyes, sinuses, and sometimes even the brain. It can be life-threatening in diabetic or severely immuno-compromised individuals such as cancer patients or people with HIV/AIDS.

Last month, the central government gave licence to five companies to ramp up the production of Liposomal Amphotericin B injections amid an alarming number of cases of Mucormycosis among patients with COVID-19 and those who have recently recovered. Doctors believe that Mucormycosis may be triggered by the use of steroids, a life-saving treatment for severe and critically ill COVID-19 patients.

According to a recent report, the cases of Black Fungus in the country have increased by over 150 per cent over the last few weeks.

The rare infection is caused by exposure to mucor mould which is commonly found in soil, plants, manure, and decaying fruits and vegetables.

Iran Says Nuclear Talks To Be Adjourned For Consultations In Capitals