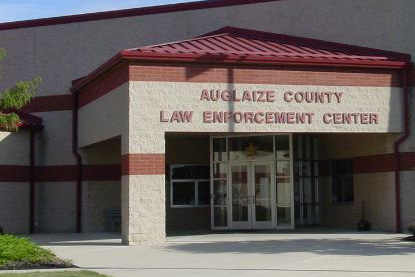 Austin Smith was found unresponsive in a pond at a relative’s Wayne Township home on Friday afternoon, according to the Auglaize County Sheriff’s Office.

Emergency responders took the boy to Lima Memorial Hospital, where he was pronounced dead.

The sheriff’s office called the drowning a “tragic accident” and said in a statement that they do not suspect foul play.