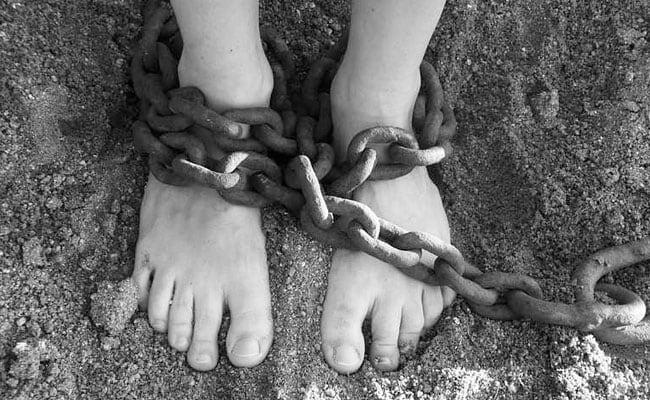 Two Indian workers are being held captive by their employer in Saudi Arabia’s Yanbu city despite an assurance by authorities that they will be allowed to return by April-end, a Rajasthan Congress leader alleged today and appealed to President Ram Nath Kovind to intervene.

Gaffar Mohammed (49) and Vishram Jatav (46) from Rajasthan’s Bundi and Bharatpur district respectively had gone to Saudi Arabia over three years ago on a work agreement.

The agreement expired in November 2020 and the two requested their employer to send them back to India.

However, it is alleged, the two were held captive under inhuman conditions, and the issue was brought to the notice of the central government.

“The website of the Prime Minister’s Office, on a complaint dated April 3, 2021, responded that the case was closed on April 26, 2021 as the sponsor of the two Indians granted them permission to exit by end of the month (April),” Charmesh Sharma, Congress’ Bundi district vice president, claimed.

“The fact is that the two Indians are still living in captivity,” Mr Sharma said and claimed that he has spoken to them four days ago over the phone where they again narrated their plight.

“The two labourers have somehow managed to survive on leftovers given to them by other others labourers out of pity,” he said.

Charmesh Sharma said he has written to President Ram Nath Kovind to intervene in the matter and ensure the safe and immediate release of the two Indians.

West Bengal To Employ 32,000 Teachers By Next March: Mamata Banerjee