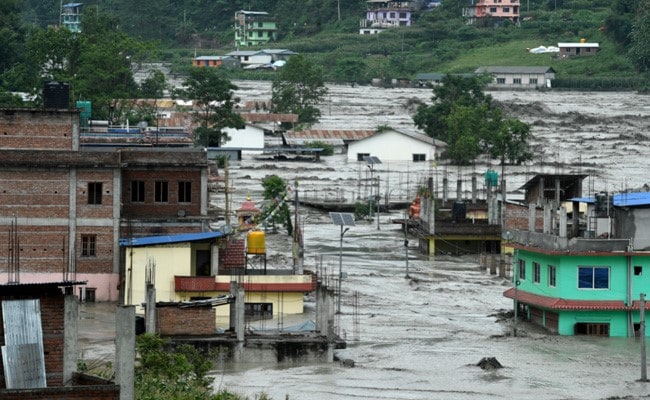 An Indian and two Chinese workers were killed after being swept away by the flood in central Nepal’s Sindhupalchok district, an official said on Thursday.

The body of the Indian worker was found in Sunkoshi river in Sindhuli on Thursday, whereas two Chinese were found dead in Sindhupalchok, Chief District Officer Arun Pokharel said.

The victims used to work for the Melamchi Water Supply Project.

Meanwhile, two Indian and one Chinese workers were still missing, another official said.

Altogether 17 people were missing in the flood and landslide triggered by incessant rain in the district.

Torrential rains battered Nepal this week, causing widespread flood and damage to critical infrastructure. The worst-affected district due to the heavy rains was Sindhupalchok, 65 km from capital Kathmandu, where the Melamchi river flooded.

Rescue and relief operations were being carried out by Nepal Police, the Army, and the Armed Police Force.

Officials said the excess rains had led to the rivers overflowing, which resulted in the widespread destruction. Continuous rains have been recorded in central Nepal’s Bagmati and Lamjing provinces since Monday evening.